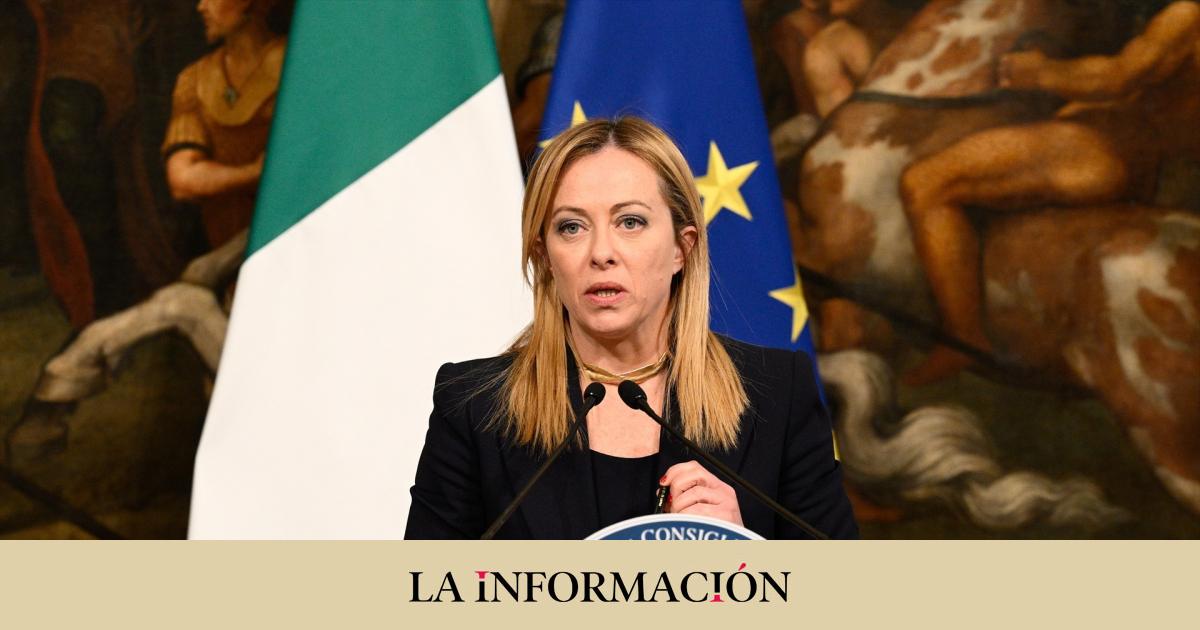 When she took office in Italy, Giorgia Meloni knew that it was not going to be easy with the situation that all the European economies were experiencing after the outbreak of the war in Ukraine, but she surely did not think that the malaise was going to start so soon. And it is that the decision of the Prime Minister of do not renew excise tax cut on gasoline has raised among blisters among Italians. Without the discount, the price of fuel has become more expensive and it is already the first headache for the Executive, in which tensions do not stop rising after the protests called at the country’s gas stations.

With the signature of the President of the Republic, Sergio Mattarella, the so-called “fuel decree”approved in the last council of ministers and which contains a series of measures to counteract the increase in fuel prices in recent days, but focused on what they have considered the “speculation” of gas stations.

These measures, such as having to display at each gas station the average price approved each day together with the price at which it is sold, and the accusations of “speculation” provoked the strike announcement by the sector that were later “frozen” before the opening of a negotiating table that will continue this Tuesday.

The decree does not contain any measures to reduce immediately the price of the fuel and Meloni in various statements confirmed his decision not to renew the discount of about 18 cents per liter in excise taxes -those introduced for years to allow the State to finance itself in an emergency, but which have then remained- and that the Mario Draghi government had imposed to control prices.

Meloni considered that given the country’s economic situation it was not the right time, since, according to experts, this measure cost about 1 billion euros a month and benefited everyone and not to those with lower incomes. In its final version, the decree provides that distributors must display regional average together with the sale of its fuel and provides for fines that can range between 500 and 6,000 euros for those who do not do so.

The Government has indeed renewed a Draghi measure that grants a punctual bonus of 60 euros for the purchase of subscriptions of public transport, but it has reduced the number of those who are entitled to it: those with an income of less than 20,000 euros can request it and not 35,000 as before.

The decision of keep excise duty provoked a wave of protests by the opposition that reminded Meloni, who in his government program promised to lower the price of gasolinebut also by various members of his own majority.

According to the Italian media, the president of Forza Italia, Silvio Berlusconi, an ally in the Government, assured that “the gasoline decision is Meloni’s first mistake.”