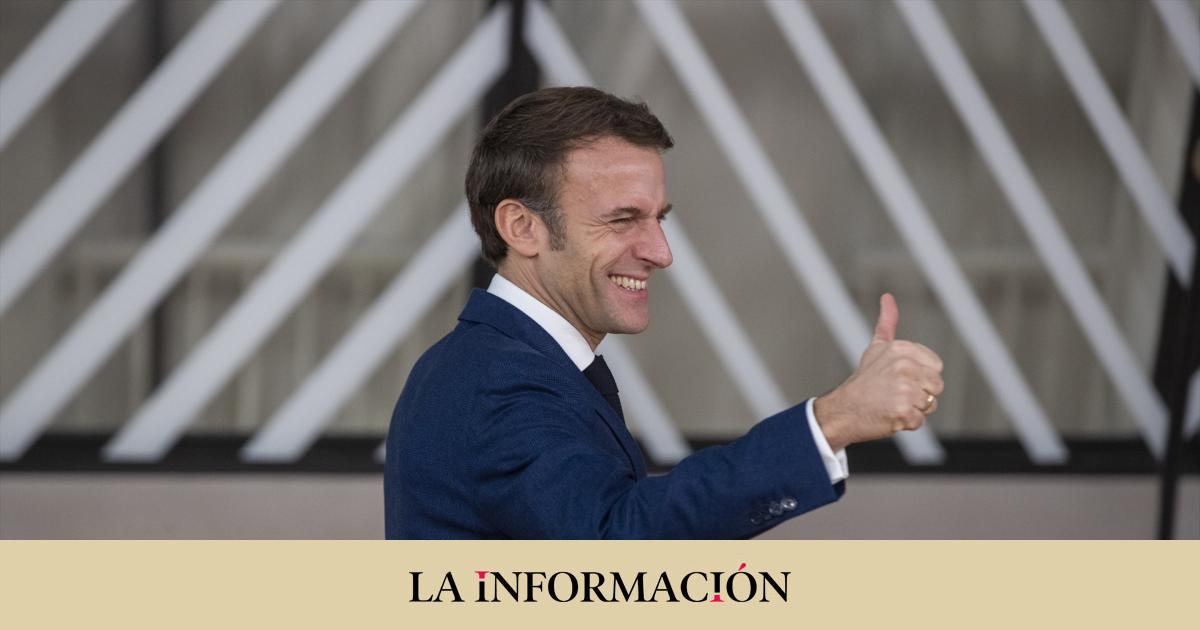 The French president, Emmanuel Macron, and his Executive face this week a key process where France faces the entry into force of changes in the retirement age amid threats of a new wave of protests in the street. And it is that, according to a survey published this Sunday by the Journal du Dimanche up to 68% of the French oppose the project government of the pension reform, compared to 32% who do support it.

The opposition is even greater (71%) against the star measure of the project, the delay of the minimum retirement age from 62 to 64 years, and this rejection stands out above all among those under 35 years of age, the popular classes and the unemployed. The government discourse about what to do save the pension system “does not work”assures the newspaper Frédéric Dabi, general director of opinion of Ifop, one of the main institutes of demoscopia in the country.

The unions have called a mobilization day next Thursday 19, with strikes in the civil service and in several important branches of the private sector. However, the person in charge of Ifop warns that there is a “dissonance between the strong rejection of the reform and a weaker desire to mobilize” against him.

And it is that 68% of those who responded to the survey believe that the reform will end up being approved due to the configuration of the parliamentary majorities, and only 32% trust that the extent of the protests will stop the government project.

“Public opinion has assumed that the government will not back down and that collective action no longer works. He has the feeling that (President Emmanuel) Macron has put on the reformer’s suit and is not going to give in,” sums up the Dabi situation.

The Eurogroup will coordinate more support measures for energy prices