Layoffs in Iberia and null ERE in court 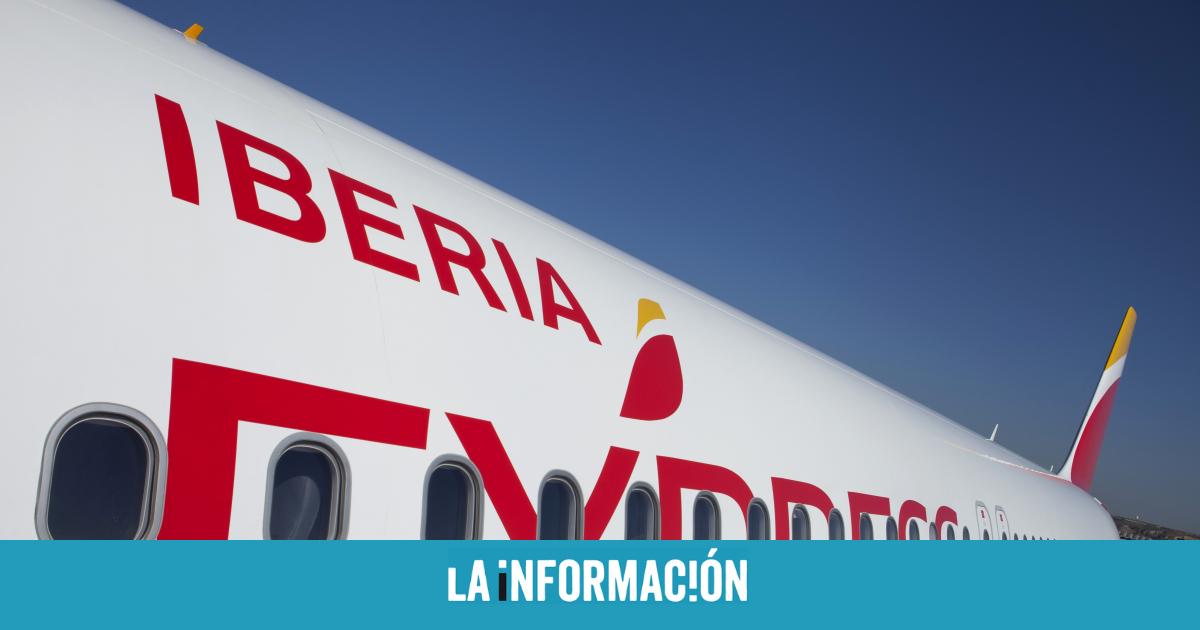 After more than seven years of judicial journey, the Plenary of the Supreme Court has pronounced definitively on the Record of employment regulation (ERE) that the Iberia company applied in 2015 to some thirty workers of the ground handling services of the airports of Seville Y Madrid, a collective dismissal that in September 2021 the National Court declared null and void, qualifying it as fraud of law –see sentence-. The High Court, in a ruling to which it has had access Informationfully confirms the ruling of the National High Court and dismisses the appeals formalized by both the company and the Ministry of Labor and Social Economy.

In addition, it condemns both the Ministry that directs Yolanda Diaz as well as the airline to the costs due to their challenges and obliges Iberia to reinstate employees immediately also paying them all the wages not received from October 19, 2015 until their effective reinstatement, also losing the millionaire deposit made presented to appeal. The Chamber rejects Iberia’s writ of formalization of the appeal, dated December 30, 2021, for having been processed after the deadline and after the presentation of several appeals, some of them considered “unnecessary or superfluous”.

While, with a long argument, he demolishes each one of the pretensions of the Ministry of Labor and Social Economy to try to justify some dismissals in 2015 with the circumstances that occurred in 2005, among others the end of Iberia’s ‘handling’ monopoly, and also dismisses his appeal. “The preceding conclusion abounds in the excessive temporary distance from the Employment Regulation File 35/05 to which the resolutions issued in 2015 were intended to be linked, a period of ten years that necessarily modalizes or may even distort the causes that justified it”.

After numerous appeals, the resounding ruling of the National High Court, which declared the dismissals null and void, has prevailed

Varapalo for the Administration, Iberia and the unions

The importance of the matter, after a long and hard legal battle, has finally meant that it had to be the Plenary of the Supreme Court the one that decides, ratifying each point exposed by the National High Court. The sentence of September 20, 2021 of this jurisdictional body was a severe setback not only for the company, but also for the responsible for work since 2015 and for the majority unions, which allowed some dismissals, considered fraudulent, that contemplated much lower compensation than those that were agreed on those dates for the company’s exit.

As highlighted by Information, Emilio Castrothe lawyer who has defended the dismissed workers in Madrid and who has achieved this legal victory against the Administration and the airline, “what the Supreme Court has done has been to put an end to Iberia’s peculiar ERE system, which had the approval of the Ministry and the unions General Union of Workers Y Workers Commissions“. It also highlights that after knowing the verdict of the National audience, the company decided to relocate laid-off workers to different destinations that required a transfer of residence and even contacted them the day before the end of the year so that they would join a couple of days later. This forced the AN to pronounce itself in a cited order warning that the company was not legitimate to provisionally execute the sentence for which she was sentenced, “since the only legitimate ones, the workers, have not requested said provisional execution,” she pointed out.

The origin of this labyrinthine process lies in the liberalization of ‘handling’ services, an activity that Iberia had always controlled

The origin of this labyrinthine process is in the liberalization of handling services at airports, an activity that Iberia had always controlled in Spain. This liberalization caused economic damage to the Spanish flag company that resulted in the loss of contracts and competitions, which forced the dismissal of a good number of workers. As early as 2005, Iberia’s management considered unavoidable and irreversible the emergence of a structural labor surplus derived from the renewal of ‘handling’ licences, estimating a little over a thousand layoffs, although over time there have been many more.

One of the keys to this whole process is the Royal Decree-law of urgent measures for the reform of the labor market of February 2012, which changes the legal model, ceasing to be mandatory the administrative authorization to carry out an ERE, and must be negotiated. Before the entry into force of RDL 3/2012, the company and the unions had authorization until December 31, 2014, but not beyond. That is why the Resolution of the Ministry of October 2015 granting a new extension until December 31, 2017 is null, because on that date the legal model after RDL 3/2012 no longer allowed it.

In 2014 it was already contemplated that the dismissals included early retirements and incentivized dismissals, but the 29 of 2015 were excluded from these measures

Along with this, on April 15, 2014, the company and the unions had agreed on a employment guarantee for workers active in the company on that date and until December 31, 2017, in which Iberia undertook not to address contractual terminations of the ground group. Nevertheless, some exceptions were set. Based on these, the union leaders were informed of the intention to promote a new collective dismissal for economic reasons and on July 24 a final agreement was reached that contemplated early retirement measures, dismissals incentivized with compensation of 35 days per year and deferred relocation. Iberia promised that they would not carry out forced termination of employment contracts.

However, the agreement did not apply to the 29 workers dismissed in 2015, who left with 21 days per year with a maximum of 12 monthly payments, which represents discrimination, since they are also not offered alternative measures. Now, ten years later, these workers must be reinstated or compensated according to their circumstances.

How much does the pension calculation period and retirement age increase?