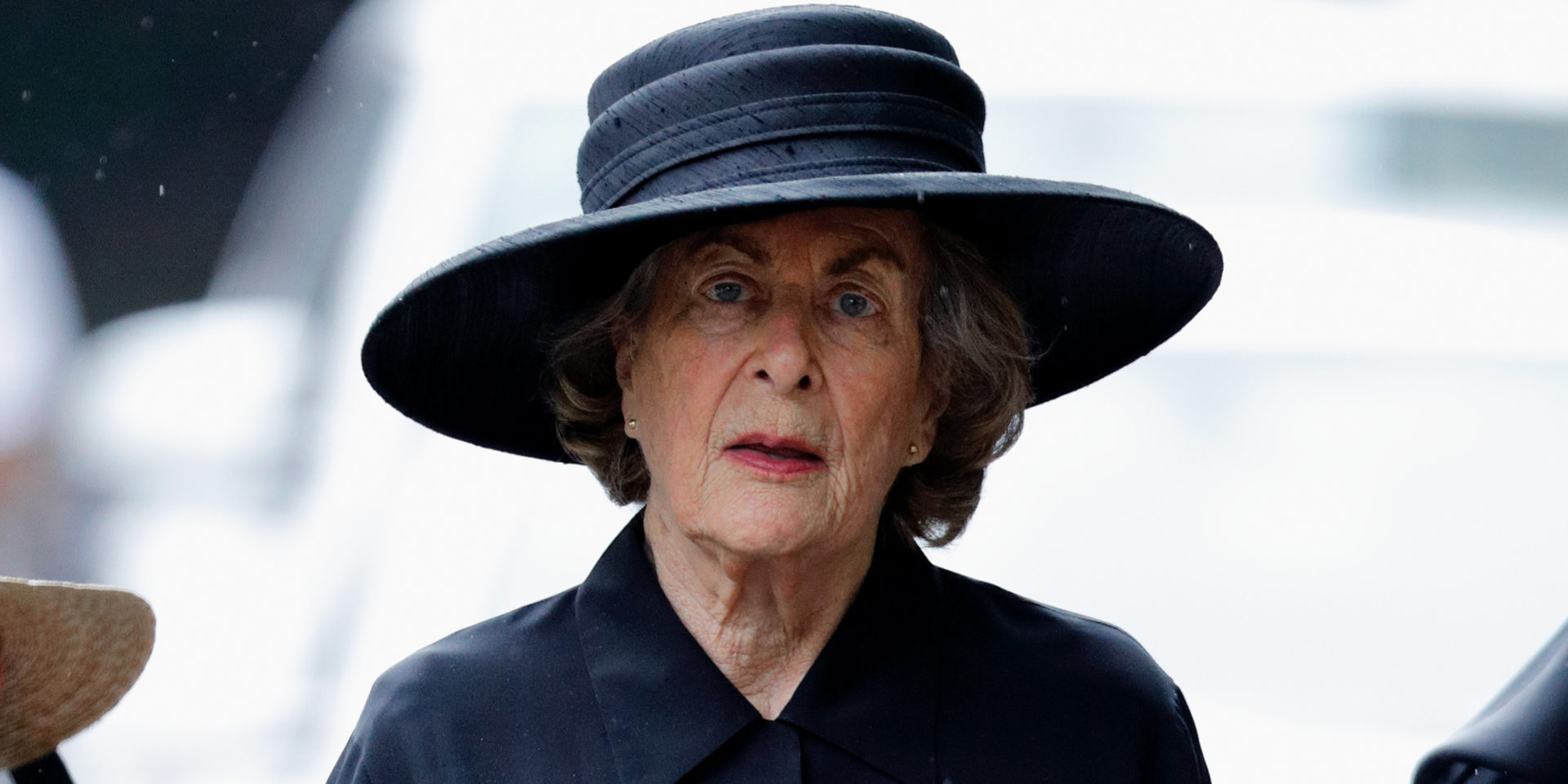 Lady Pamela Hicks: A look at when the Queen wrote touching letter to Prince Philip’s cousin

Lady Hicks, 93, has been with the Queen since her marriage and served as a bridesmaid to Princess Elizabeth when she married Prince Philip, Duke of Edinburgh in 1947.

Who was Lady Pamela Hicks?

He studied at the Hewitt School in New York City and accompanied his parents to India when his father was appointed Viceroy of pre-Independence India and Governor-General of post-Partition India. .

Lady Pamela Hicks and friend of the Queen

The close relationship between Lady Pamela and the Queen began when she was a bridesmaid at his wedding. In an exclusive interview with People Royal, he said, “I remember [Elizabeth] she always had cucumbers at her wedding—there and then, the whole world went crazy for her.

Her constant companion on many trips, Lady Pamela has also seen her Queen’s feelings on many occasions. He recalled that when Princess Elizabeth visited Kenya, she received news that her father, King George VI, would become Queen at the age of 25.

She told People, “I remember hugging her. Then thinking, ‘Oh, she’s the Queen’ — and going into a deep depression.

The Queen once wrote a touching letter to Lady Pamela Hicks

Lady Pamela Hicks has also spoken about when the Queen got back to her after Prince Philip’s death.

India, Lady Pamela’s daughter told People, “One thing is stirring: When you (Lady Pamela) wrote to [Elizabeth] After Prince Philip died, he came back to you and said, ‘Well, you’ve known him longer than I have.

Lady Pamela added, “He wrote and thanked me for his Christmas present. He talked about his extended family but said that because of the coronavirus, it’s true, it’s a small family group but it’s still big for Christmas.

In other words, What is the period of silence before the Queen’s funeral?