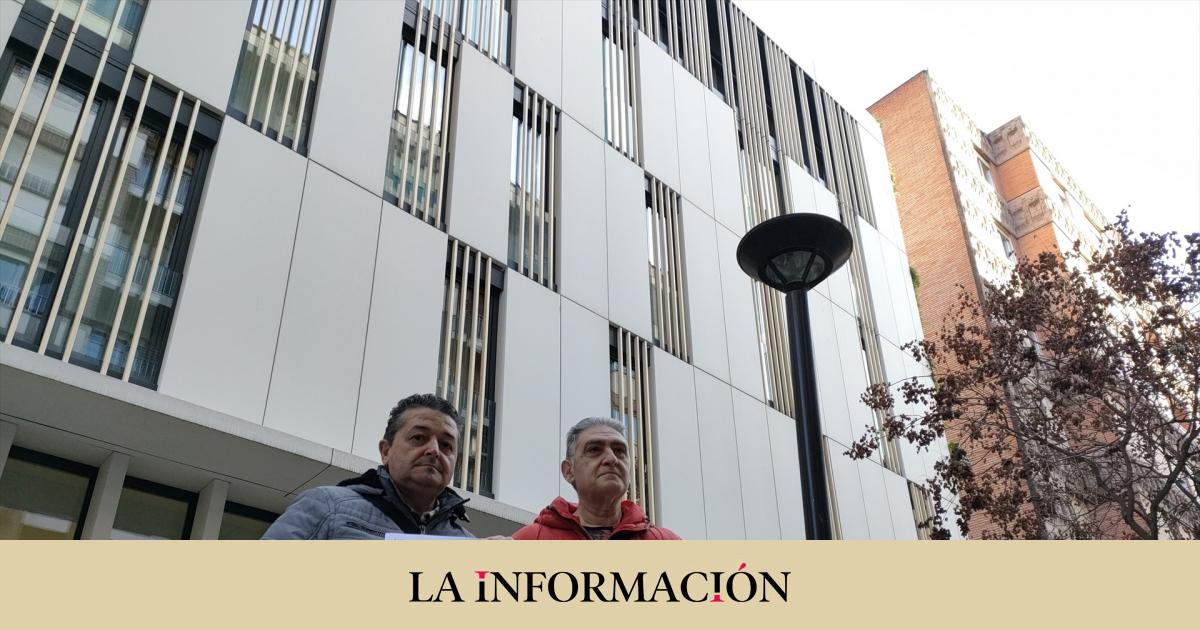 The unions of the Labor and Social Security Inspectorate have called the second day of the strike for next Wednesday, January 25, but before carrying it out, tomorrow, Monday, January 23, they will Concentrations in all workplaces to show the government’s inability to “strengthen the organization”, as indicated by the organizing organizations.

In a statement, CCOO, CIG, CSIF, SITSS, SISLASS, UGT, UPIT and USESS point out that with these concentrations they want to make it clear “to reject the workforce.” “There has been no progress, as far as solutions are concerned, in relation to the shortcomings and deficiencies that are suffered in the Labor and Social Security Inspectorate and the necessary measures to correct them,” said a statement.

“Inevitably, the terms of the open labor confrontation in the Labor Inspectorate they are going to harden. All the convening organizations agree,” they add.

All the convening organizations, CCOO, CIG, CSIF, SITSS, SISLASS, UGT, UPIT and USESS, claim the Government comply with the agreement to reinforce this organization that was reached in the month of July 2021.

The second day of strikes will be on Wednesday the 25th, after the first day of the strike took place on December 21st. Before carrying out next week, the unions already have planned another one on February 22.

Foreign tycoons bet on luxury homes in Spain without a mortgage