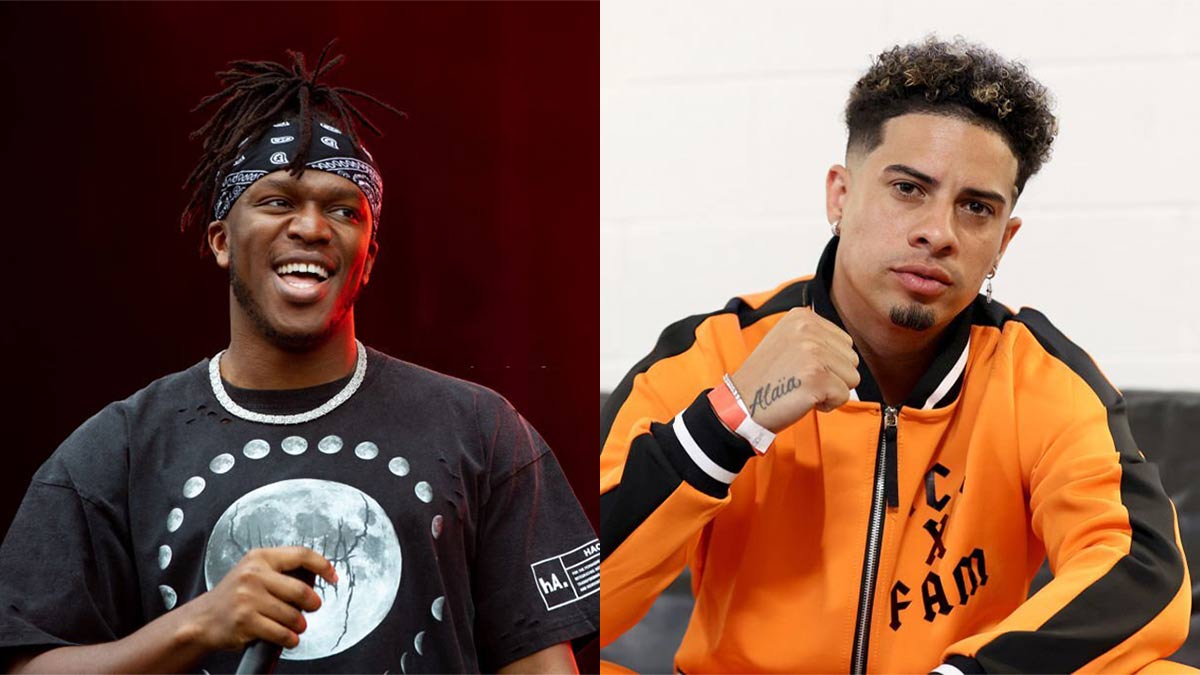 KSI grilled Austin McBroom after his loss to AnEsonGib at the Social Gloves event. Over the past few weeks, boxing fans have seen some intense fights. Whether it was KSI or someone else, fans were eager to watch a fight unfold in the boxing ring. But it looks like KSI has had a chance to laugh about McBroom’s defeat.

Read ahead to find out how KSI grilled Austin McBroom about his loss to AnEsonGib.

Last week fight fans were excited to watch Austin McBroom and AnEsonGib battle it out on the boxing ring. The Social Gloves event was held at the Banc of California Theater, Los Angeles. The fight between the two has been awaited since July this year and is finally over.

However, AnEsonGib won the fight defeating Austin McBroom in the fourth round. Before that AnEsonGib knocked McBroom down five times in the ring. AnEsonGib fans should watch this event.

KSI grills Austin McBroom for his loss to AnEsonGib

In addition to boxing fans in California, Los Angeles. KSI also gave his fans a must-watch event a few moments ago. There he defeated two of his opponents in the boxing ring. One of the wins for KSI was defeating Swarmz. Although another win came to him by defeating Luis Pineda.

But it seems that Austin McBroom’s defeat gave KSI a chance to roast him. Recently KSI made some tweets grilling Austin McBroom who posted his defeat from AnEsonGib.

This guy wanted to fight me for 3 million dollars 😂😂😂😂.

After Austin McBroom lost a boxing match to AnEsonGib. KSI made some tweets that were hard to miss. As in his first tweet, KSI laughed at McBroom for his defeat. In another tweet of his, he mocked McBroom for asking $3 million to fight KSI. He tweeted a picture of KSI lying down in a boxing ring.

Another tweet of KSI caught everyone’s attention because McBroom was like Swarmz who defeated KSI easily. However, now fans are excited to see who will be KSI’s next opponent. As fans love to see him fight Jake Paul.