Industrial prices fall 1.7% due to energy and will take pressure off the CPI 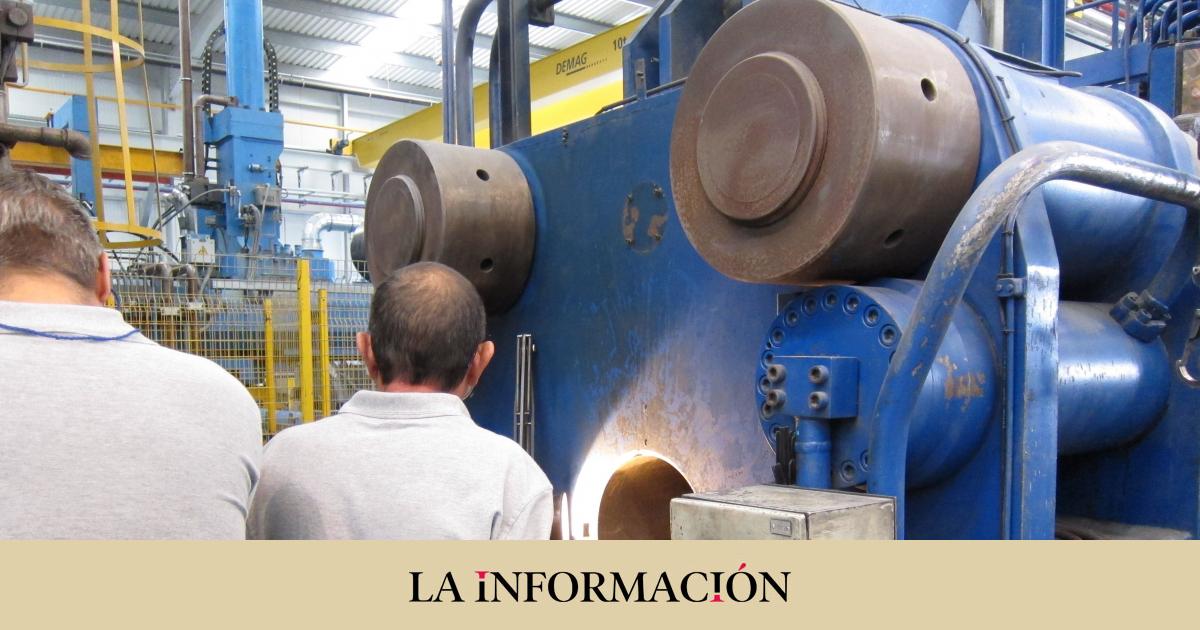 Industrial prices evolved downward in December, the rate fell by 1.7% compared to November, as reflected in the latest index published this Wednesday by the INE. Energy is the main responsible for this result, since its prices have evolved downward compared to November. The rate has stood at 4.8%, which also represents a cut of 15 points compared to the same period of the previous year, thanks to the decrease in the costs of production, transport and distribution of electrical energy. The price of oil refining has also fallen more than in 2022, although, contrary to what happened then, the costs associated with gas have increased.

The prices of intermediate goods have also fallen by a little more than one point compared to the data for November, something that the institute justifies in the drop in manufacturing prices for chemicals, fertilizers, plastics, rubber and iron and steel products. These two decreases will be transferred to the evolution of the CPI, which in December stood at 5.7%, marking the lowest figure in the entire euro area. However, the effects of the drop in industrial prices are not immediately reflected in consumption, so the consequences will be more noticeable in the coming months.

Non-durable consumer goods, on the other hand, experienced a rise of 0.8% in December compared to the penultimate month of the year which is given by the rise in production costs for the manufacture of oils, vegetable and animal fats and, to a lesser extent, dairy products. As announced at the beginning of January, the prices of food and non-alcoholic beverages also increased this month, but in this case they did so by four tenths compared to November, with oils, fats and dairy as the main culprits.

The annual rate of the Industrial Price Index has evolved downward throughout the territory, although the The greatest falls have been registered in the Balearic Islands, the Canary Islands and the Principality of Asturias, where prices decrease more than ten points. Although it is noteworthy that in Andalusia the upward evolution moderates substantially, since it goes from standing at 28.7% in the month of November to standing at 20.7% in the last month of the year. In contrast, in La Rioja, Catalonia and Navarra prices have contracted to a lesser extent, in the first case by just over one point.

The prices of the industrial sector responded favorably to the downward trend in energy prices during the month of December, in which they reached minimum levels not seen in more than a year. However, the tension generated by the Russian invasion of Ukraine persists, given that there is a upward trend in gas production prices and the distribution by pipeline of fuels of this type. When eleven months have just passed since the start of the conflict, the joint response of the countries of the European Union and the establishment of a cap on gas have managed to stop the rise in energy prices.

Why hasn’t my pension been raised? Social Security explains it