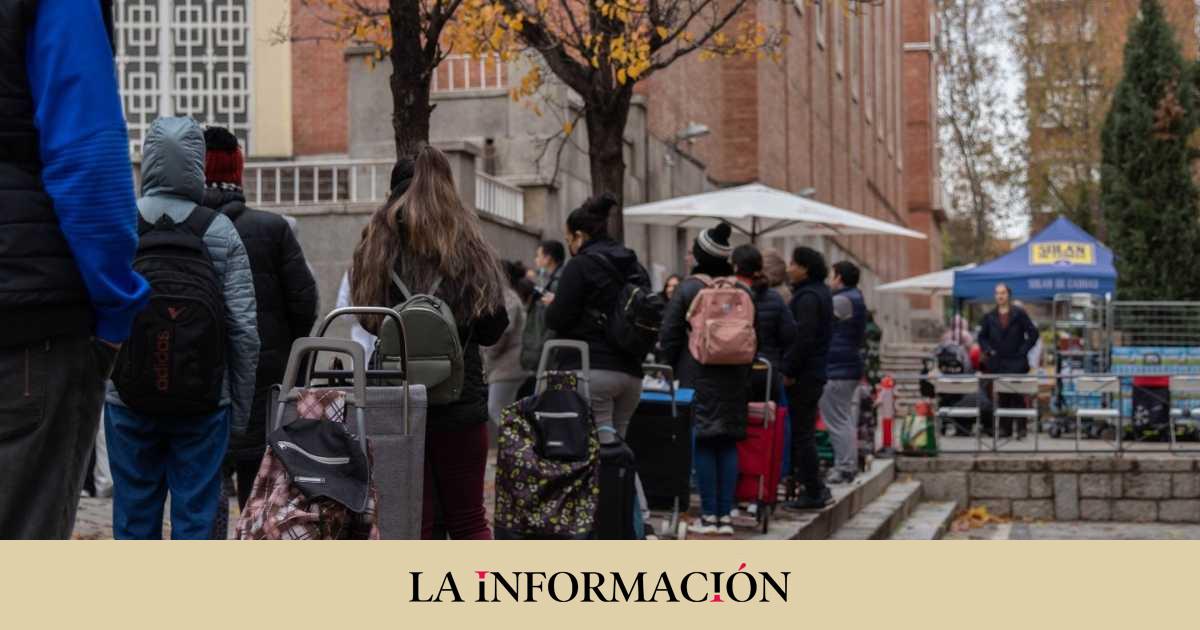 Bad news for those people who charge the Minimum Vital Income. From Moncloa, and by the hand of the minister and government spokesperson, María Jesús Montero, it has been confirmed that The beneficiaries of this non-contributory benefit will not be able to access the new check of 200 euros to buy food. However, the beneficiaries of this benefit are not the only ones who are left out of being able to collect this help promoted by the Executive of Pedro Sánchez. However, there is another group, in this case that of pensioners, who will not be able to apply for this single payment subsidy either.

The head of the Treasury and Public Function explained that in these two cases there is already an increase, both in pensions -of 8.5% for contributory ones and 15% for non-contributory ones-, as well as an increase 15% for those vulnerable economies to which the IMV is approved. In any case, what always counts is reflected on paper, although in this case, it can rather be seen in the Official State Gazette. Specifically, it is detailed in the Royal Decree-Law 20/2022, of December 27of aid against inflation in Spain.

In any case, it is expected that on February 15, the day on which the application period opens, up to 4.2 million citizens can be counted. It should be remembered that the objective of this aid, which will be paid by bank transfer, is to deal with the high rate of inflation that plagues the pockets of Spaniards and that is directly reflected when making the purchase, with crazy prices in the supermarket compared to just a year ago. Likewise, another of the anti-crisis measures that have been adopted from within the Council of Ministers has to do with the reduction of VAT on basic foods, which will go from being taxed from 4% to 0% over the next six months. This group is made up of breads, flours, eggs, greens, vegetables, legumes, tubers and cereals.

Who can request the check for 200 euros?

The BOE corresponding to December 28 specifies that, among the general requirements, any habitual resident in Spain who on December 31, 2022 may request a check for 200 euros, if they have carried out a work activity on their own account or for someone else, or well the unemployment benefit has been received, provided that the income received has not exceeded 27,000 euros per year. The patrimony, in addition, must be less than 75,000 euros, discounting the main residence itself in case of owning it. On the other hand, in the event that the recipients are marriage or domestic partnershipto obtain the check for 200 euros, the joint calculation of income will be used as a scale, also including minors and ascendants residing under the same roof.

This direct subsidy may be requested through a “simple form” that will be available at the Tax Agency website from February 15 to March 31. In addition, it will not be necessary to provide any document, since the AEAT crosses data with Social Security, as well as with the rest of public organizations to verify that the applicant complies with the established economic scales. On the other hand, when, in view of the application submitted and the information available to the State Tax Administration Agency, the payment of the aid is not appropriate, the applicant will be notified of a proposal for a refusal resolution, in which they will indicate the necessary data to consult the reasons for the refusal in the Electronic Office of the State Tax Administration Agency. If it is rejected, you have 10 days to claim.