How much has Shakira paid to the Treasury? This is her tax debt in Spain 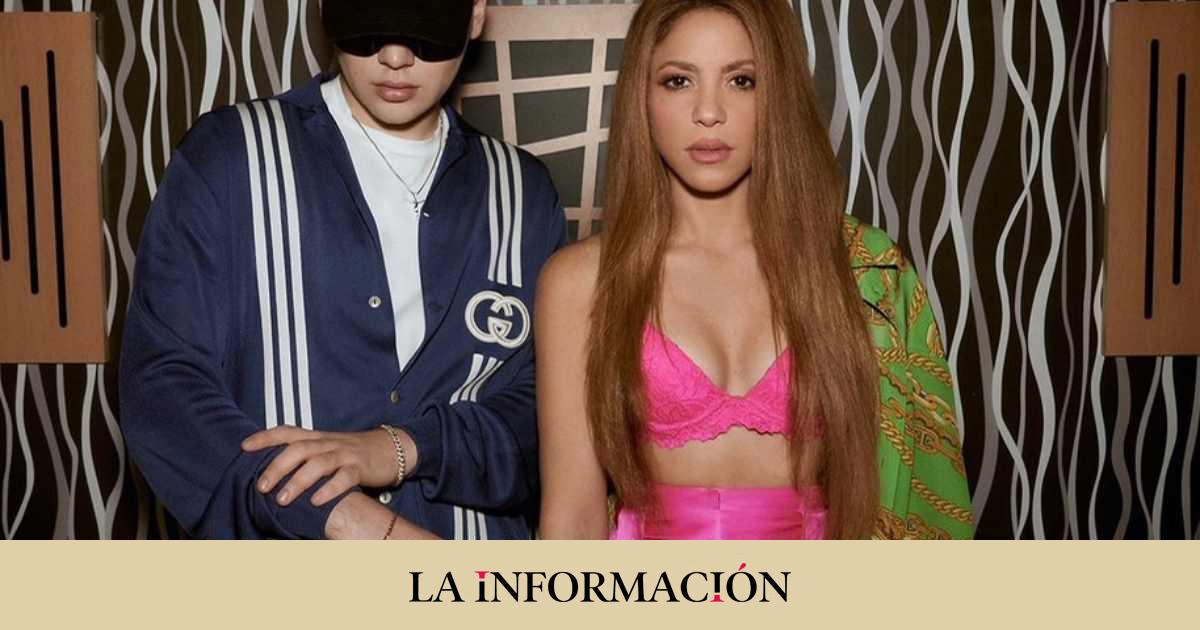 There is no doubt that after the worldwide hit that Shakira The Argentine music producer has just released today, in collaboration with Bizarrap, making a clear reference to his ex-partner and also the father of his two children, the soccer player Gerard Piqué, the question now is How much money do you owe to the Treasury? in Spain. Well, to answer this question, the first thing to do is put yourself in context. Eight months ago, the Court of Barcelona endorsed the decision of the examining magistrate to send the Colombian singer to trial, accused of defrauding up to 14.5 million euros to the Treasury pretending that he did not reside in Spain and hiding income through a network based in tax havens.

The court dismissed Shakira’s appeal against the decision of the head of the Investigating Court number 2 of Esplugues de Llobregat (Barcelona) and confirmed that there are enough indications to judge the Colombian artistas a result of the complaint that the Prosecutor’s Office filed against her for six crimes against the public Treasury. The one from Barranquilla has already paid the 14.5 million that the Tax Agency demanded -plus another three million in interest- for an alleged tax fraud committed between the years 2012 and 2014which does not prevent him from ending up on the bench.

And it is that for the room there were “sufficient elements to estimate the concurrence of indications that the appellant had fixed his habitual residence in Spainand that he physically remained in Spain for 183 days apart from departures that could be considered occasional, punctual or sporadic”. In this sense, he also maintains that the documentation provided by Shakira’s defense to prove his tax residence in another country “does not is enough”, specifically the presentation in the appeal of a certificate on its presumed residence for tax purposes in the Bahamas.

Six crimes against the Public Treasury

The resolution confirms that Shakira supposedly stopped paying taxes in Spain during the years 2012, 2013 and 2014 despite having the “obligation to do so” by having his tax residence in this country, and that during those years he stayed specifically for 243 days in the 2012 financial year, 212 in the 2013 financial year and 244 in the 2014 financial year, plus days of those established by law. According to her order, the singer would have stopped paying both the personal income tax (IRPF) and the wealth tax (IP) during those years.

In this regard, the Court held that Shakira would have used a series of mercantile companies making them the ones that appear as holders of the income, so that their patrimony would only appear in the last term and in companies located in territories considered as tax havens. For all these reasons, the court concludes that “in this procedural phase they cannot give rise to the dismissal of the interested party -with the appeal by the singer’s defense- once the insufficiency of the evidence of accreditation of the main fact has not been appreciated”. The Prosecutor’s Office also formalized on July 29 its indictment against Shakira, in which requested a sentence of eight years and two months in jail.

Although most of her wealth has come from music, we must also add to Shakira’s fortune the income she makes through her business, advertising, investments and other jobs, like being a judge on ‘The Voice’ for a couple of seasons. A position in the musical program that helped him to pocket up to 12 million dollars, as revealed by The Hollywoord Reporter. She was also a voice actress in the Disney film Zootropolis, for which she was also the voice of the original song.

In addition, the businesswoman has a real real estate empire that brings together seven incredible properties spread all over the world. The artist also teamed up with her husband, Gerard Piqué, with Roger Waters, from Pink Floyd, and Alejandro Sanz to buy Bonds Cay, an island in the Bahamas that cost the group 15 million in 20211. The idea was to turn this location into a ‘luxury getaway’ for your celebrities. Years later, in 2018, Shakira ended up being accused of fraud for this island that she would end up selling.

In this sense, One of the two companies for which the Tax Agency investigated Shakira is She Wolf Investment SL, which alludes to the name of a singer’s album and which filed accounts with the Mercantile Registry in 2020. The other is Global Golden Tour SL The purpose of the first was to manage the activities of the singer’s holding company. And so were her first movements. On August 17, 2018, the Company acquired 16,638 shares for €90,621.31 ($100,000) belonging to the Texas company High Brew Coffee Inc., which manages a well-known brand of highly popular double-caffeinated soft drinks. in United States.

On the other hand, one must also add the Own perfume brand that Shakira launched in 2010. Business that he still manages today. Lastly, the artist is also known for her philanthropy, part of her money has been used to support numerous charitable causes, especially in Colombia, where she has helped build up to five schools.