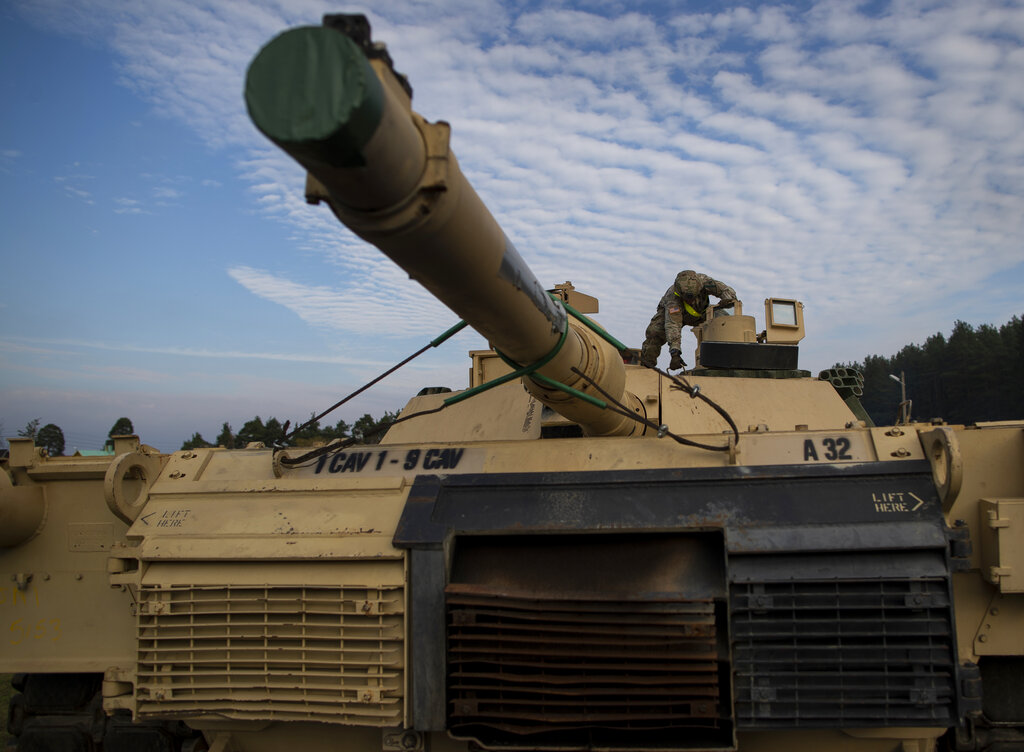 At the start of the war, President Vladimir Putin’s Russian forces managed to establish a long land bridge linking their own territory with Crimea on the Black Sea to the south. “With tanks, the Ukrainians could build up power to crack and divide the Russian forces, possibly advancing as far as the Black Sea itself. It would be an amazing psychological blow against Putin and Russia,” he added.

Indonesia is poised for a boom—politics permitting

Lionel Messi admits that Mexico was the “most difficult” game for…