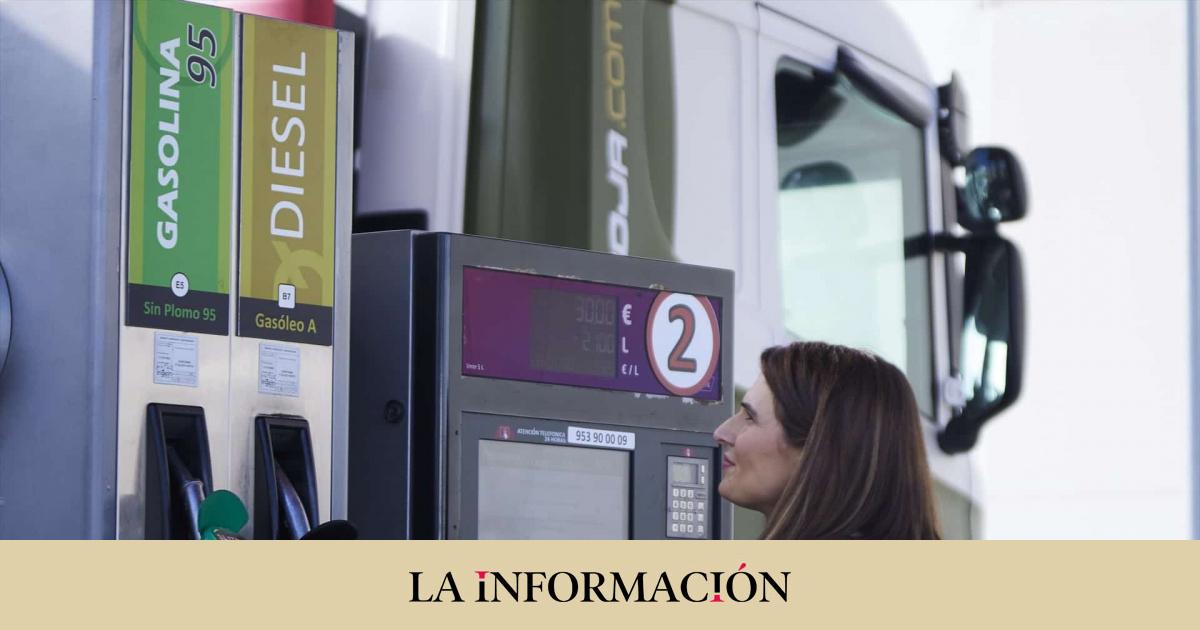 The January barometer of the DYM Institute for Information reflects that more than half of the Spaniards surveyed (50.3%) They have not noticed anything the VAT reduction on food, which has gone from 10% to 5% for oil and pasta and has been completely eliminated for eggs and milk. While another 27% confess that they have noticed little. In contrast, the answer has been the opposite when asked about the end of the subsidy of 20 cents for each liter of fuel. Almost half of the citizens maintain that they perceive a lot or quite a lot that aid for fuel has come to be allocated to certain specific groups such as transporters or farmers.

Citizens also point out that the impact of the measures implemented to reduce the price of the electricity bill, such as the VAT reduction and the implementation of the gas cap, has been reduced. In total, 55.5% of those surveyed state that they have noticed little or nothing of its implementation. In this regard, there is a clear division based on the party they supported in the last general elections, so that voters for PP, Vox and Ciudadanos have observed a smaller effect than those of the parties that make up the government coalition. Unlike the fuel discount, in which citizens of the entire ideological spectrum agree with the exception of those of United We Can.

In addition, the vast majority of Spaniards (84.8%) have expressed in favor of applying the VAT discount to meat and fish, something that for the moment the national Executive rules out. According to the barometer, this policy would be supported by the entire electorate, even by ‘purple’ voters who, despite representing the lowest percentage, amounted to 69.3%. Although, based on the party elected in the last elections, the greatest support for the application of this reduction to protein products coincides with the parties that have valued the discount applied to basic foods the worst (PP, Vox and Ciudadanos).

At a general level, the majority of Spaniards estimate that the country’s economic situation will be worse than the previous year (55.1%), compared to 36.7% who expect this negative evolution to occur at home. The perspective is especially negative among the voters of the right bank, especially by the citizens who supported the PP and Vox, among whom more than 70% expect the economic scenario to get worse.

The perspective is also negative in the social field, where more than the majority of those interviewed (52.5%) have answered that the climate will worsen during 2023. They have made statements along the same lines regarding the political situation in Spain, although the distance between those who consider that it will worsen and those who estimate that it will remain the same is less than ten points. In this aspect, the followers of the parties that are in the central government are also notoriously more positive.

without permanence and they are contracted online