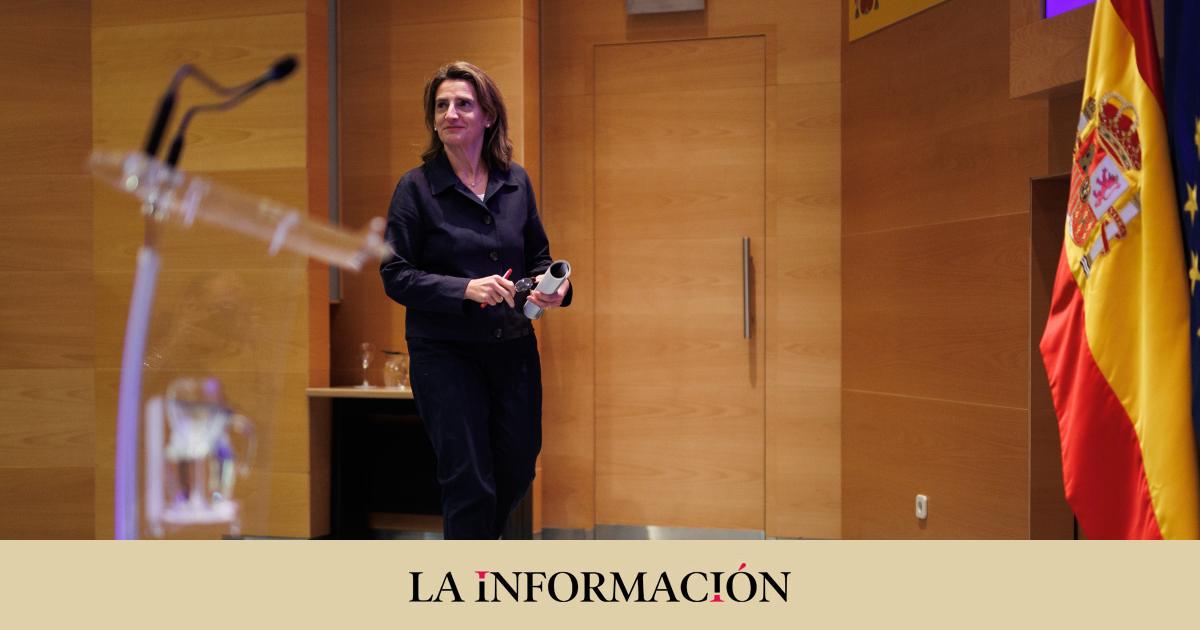 The Government and the autonomous communities advance to forced marches in the processing of Environmental Impact Statements (DIAs) who expect thousands of renewable megawatts. This Wednesday ends the term given by the Ministry for Ecological Transition for its resolution (whether positive or negative) and numerous promoters are waiting to find out if they lose access permits and connection to the network or not that were awarded at auction in 2020.

In December, projects totaling around 80,000 megawatts (60,000 solar and 19,000 wind) were pending processing, and industry sources told La Información that 80% of the environmental reports are expected to be resolved. It remains to be seen how many of these projects have received approval and which have resulted in a negative EIS.. In the last month, it has been possible to see how day after day the Official State Gazette (BOE) and the official gazettes of the autonomous communities publish a long list of resolutions. This Monday there were 15 in the BOE.

The Ministry for the Ecological Transition manages the process for projects of more than 50 MW, while the autonomous communities are in charge when the capacity is lower. The third vice president herself and head of the department, Teresa Ribera, has assured that 100% of the renewable projects processed by the Government will be resolved tomorrow, January 25.

The companies had to present a series of Economic guarantees for the processing of the request for access to the network of transport or distribution and all those who do not receive the environmental report on time will lose them, in accordance with article 26 of Royal Decree 1183/2020. “The expiration of the access and connection permits in accordance with the provisions of article 26 of this royal decree, will imply the immediate execution by the competent body for the issuance of the administrative authorizations of the economic guarantees presented for the processing of the application. of access to the transmission or distribution network, as applicable in each case”, literally states the text.

However, as it is a bureaucratic problem due to the enormous congestion in public instances, Companies can take legal action against the Administration for not complying with the processing on time. Despite the fact that the deadline for obtaining the DIA ends this Wednesday, Redeia has until February 25 to evaluate the permits that expire and issue a formal ruling.

The DIA, a procedure with which the Government tried to prevent speculation with the land close to the connection points, has turned out to be a unprecedented bureaucratic jam in the Spanish Administration. Officials from the different regional governments have been working against the clock for almost two months to release the maximum number of projects. The Government approved in December 2021 an extension of the term for an additional 9 months to obtain the DIA and Ribera has refused to have another postponement.

The wind sector has requested a six-month extension for the Administration to finish analyzing all the projects. It also defends that the administrative regulations be reviewed so that “situations of massive accumulation of requests can be managed, giving visibility and certainty to promoters about the viability and probability of success of their projects.”

Valencia, “sure” that it will comply

By communities, Galicia reported last Thursday that it has completed 92 of the 140 projects that have been presented in the region, of which 66 have obtained a favorable environmental declaration and the other 26, negative. For his part, the president of the Valencian Community, Ximo Puig, has been “sure” that on January 25 all the files in the hands of the autonomy will be resolved, which involves three different ministries to authorize the projects.

For his part, in Catalonia there are 1,967 MW requested for photovoltaic installations, of which 89 have been authorized and 95 rejected -as of January 23-. Of the total, 173 MW must be processed by the Ministry. For wind farms, 830 MW have been requested in the Catalan region (485 MW in the hands of the central Executive), without having authorized any, but 49 MW have been denied.

With the aim of ending the speculation that exists around renewable energy projects, the Executive will only process those that have won access to the electricity grid in competition. This is stated in the Royal Decree-Law in which the sixth anti-crisis package is developed as a consequence of Russia’s invasion of Ukraine. The text also includes a environmental condition determination procedure for renewable projects of an exceptional and transitory naturewhich opens a faster path for processing.

In this way, projects that are not located in areas of the Natura 2000 Network will be exempted from environmental evaluation, in protected natural spaces defined in the Natural Heritage and Biodiversity Law and in the marine environment. Those for the construction of overhead electric power lines with a voltage equal to or greater than 220 kilovolts and a length greater than 15 kilometers will have to comply with the requirement.

Liga MX: Clausura 2023 has a historic start in number of goals