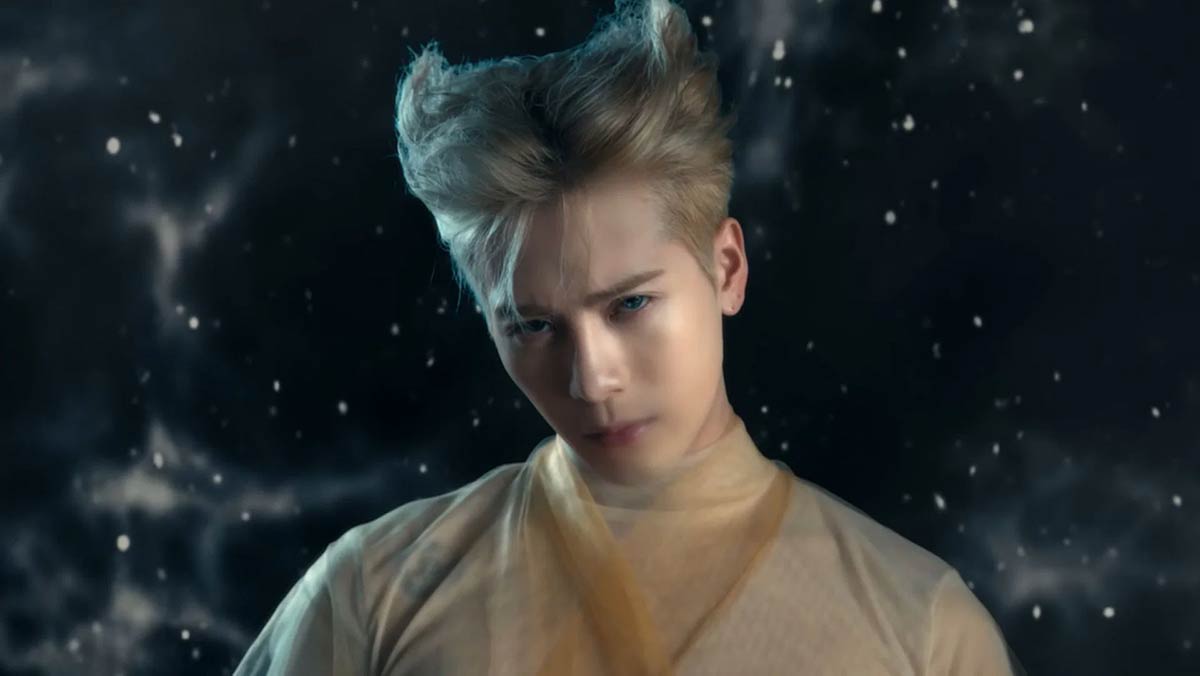 GOT7s Jackson Wang gets candid about depression and MAGICMAN

GOT7’s Jackson Wang talked about his depression as he was not satisfied with his music career.

Jackson Wang sat down with Vogue for a behind-the-scenes look at his Head in the Clouds Festival show.

During the interview, the 28-year-old solo singer said that he was not satisfied with his music until his new album titled MAGICMAN.

He said, ‘I’ve never been so satisfied with myself in my whole life, no matter what I do. And I think this album (MAGIC MAN) is the first time I think it’s good. I’ve never felt like this in my life.’

Furthermore, the idol explained, ‘I’ve been in this business for eight or nine years until a point where I lost it and everything fell apart. You know it’s just things after things, schedules after schedules. I was very disappointed.’

Besides, he added, ‘Maybe I’m not perfect, you know? Not everyone likes me. But if you like me, if you support me, you’re supporting the real Jackson.’

Another story about Jackson Wang’s MAGICMAN

Jackson Wang finally released his second studio album, MAGIC MAN on September 9th. It is one of the most anticipated records.

The album consists of ten tracks and the singles Blow, Cruel, and Blue have been released before the album’s release.

Released through TEAM WANG records, 88rising Records, Warner Records, and RYCE MUSIC GROUP. In addition, Daryl K, Henry Cheung, and Wang himself are the producers of the album.

Meanwhile, Wang shared his feelings about his new album.

He said, ‘The MAGIC MAN is the true form of man, he has traveled through the different peaks and valleys of the world to reach the ultimate reality. Anyone can be a magician.’

Rent A Girlfriend season 3 confirmed, anime has plenty of manga left to adapt