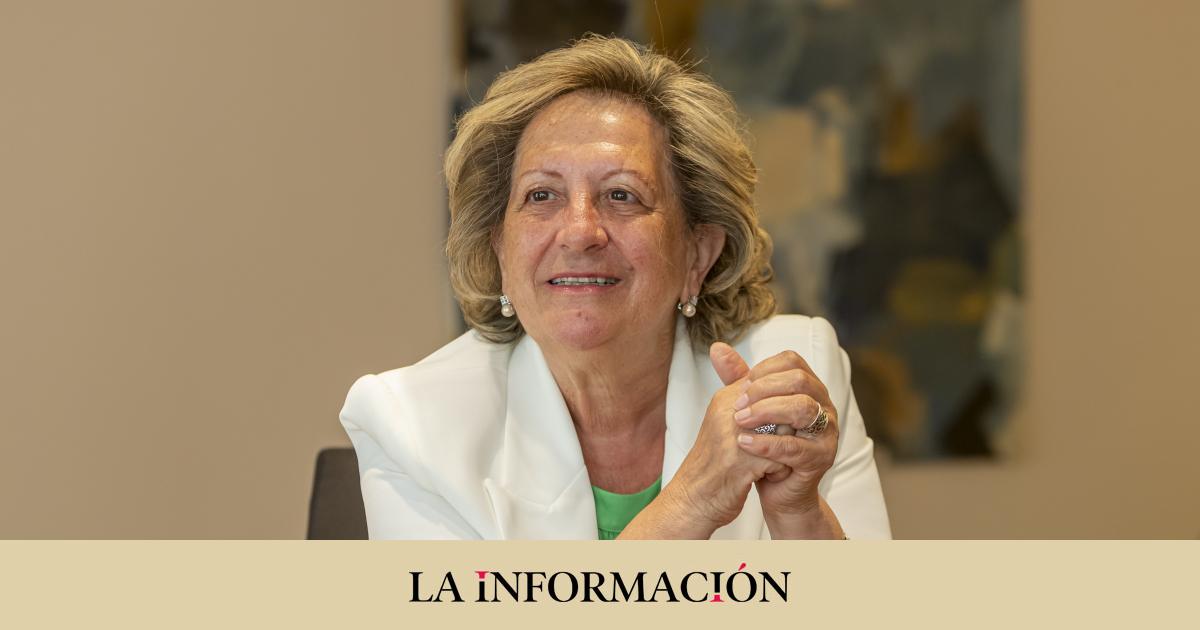 Pilar González de Frutosuntil now president of Unespaconcludes its stage at the head of the employers’ association that groups the insurers Spanish. De Frutos, who turns 67 next spring, she informed the Executive Committee this morning that she will not stand for re-election as president of Unespa, once the four-year term has elapsed since her last re-election. In this way, has decided to retire after 5 consecutive terms and 20 years presiding over the employers’ association.

The new president of Unespa will be proposed by the three vice presidents from the employer to the Executive Committee. These three positions were appointed in 2019, at the same time that the last renewal of González de Frutos took place. The three vice presidencies fell into Jose Manuel Inchaustivice president of Mapfre and CEO of the territorial area; Javier Mira Prieto-MorenoCEO of Grupo Mutua Madrileña and Javier Valle T-Figueras, CEO of VidaCaixa.

However, it will not be until May 4 of this year when all government bodies are renewed, including the presidency, the executive committee and the board of directors, since the electoral assembly is scheduled to meet on that date. According to the organization chart, Unespa’s governing bodies are highly representative. 81 insurers of the 196 that make up the association are present. Likewise, the Executive Committee brings together insurers that account for 76% of the business and 86% of the billing is present on the Board of Directors.

Regarding her training, Pilar González de Frutos has a law degree from the Autonomous University of Madrid and State Insurance Inspector. In addition to her position at Unespa, she is also a member of the Governing Council of ICEA, a member of the Board of Directors of the Institute of Economic Studies and a member of the Advisory Committee of the National Securities Market Commission (CNMV).

In mid-December, Pilar González de Frutos spoke with ‘La Información’ about the negotiation between the Government, employers and social agents on the second leg of the pension reform, which should discuss, on the one hand, the extension to 30 years of the period for computation to calculate them or address gaps in the quote. And it must not be forgotten that she is also a member of the Executive Committee and the Board of Directors of the Spanish Confederation of Business Organizations (CEOE) (since 2003) as well as vice president of CEOE (2010-2014 and 2018-present).

In this regard, she has been very critical because it means generating more pressure on employment. Especially in the decisions of the Government that suppose to fall all the weight of the reform in the taxation of employment: “Social contributions do not stop being a tax on employment”, she asserted at the time. González de Fruto also criticized that in the future the system is going to be less contributory, taking into account that the Government’s proposal is that the contribution bases are going to grow at around 34%, while the maximum pensions are at 3%. The Until now, the president of Unespa advocated, like other institutions, for a three-legged system, with one of them, related to complementary social security. Here both insurance companies and financial institutions would have a prominent role. The other two would be another distribution, managed by Social Security, and another also distribution.