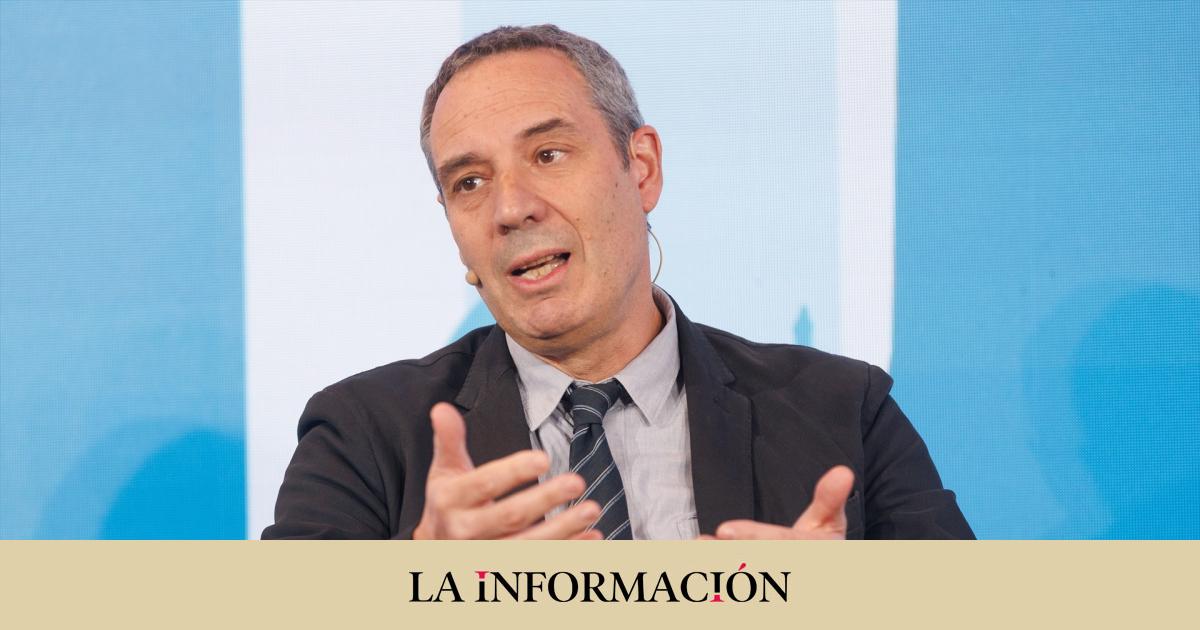 The Savings Banks Foundation (Funcas) has updated today its macroeconomic forecasts and predicts a growth of the Gross Domestic Product (GDP) for 2024 of 1.8%, aligned with the economic recovery throughout Europe. The organization expects that the level of economic activity registered before the pandemic will be reached that year. In the short term, they set Spanish GDP at 5.2% for 2022 and believe that will fall during 2023 to the threshold of 1%, weighed down by lower consumption as the mattress that families generated during the pandemic was depleted.

As published by the experts Raymond Torres and María Jesús Fernández in the latest issue of ‘Cuadernos de Información Económica’, forecasts are subject to a high degree of uncertainty due to the behavior of energy markets and geopolitical risk. The evolution of the Chinese economy, the rate of increase in official interest rates or the response of financial markets to public debt issues are also variables to take into account in the coming months.

In the short term, Funcas has revised its GDP forecast for 2022, which would stand at a rate of 5.2% as a consequence of the adjustments made by the National Statistics Institute (INE) in the quarterly growth figures for 2022, as well as the moderation of energy prices in recent months.

By 2023, GDP will fall to an average annual rate of 1%, although significant differences will be recorded depending on the quarter that is recorded. Specifically, Funcas forecasts that, after a slight drop in the first quarter, GDP will grow at a quarterly rate of close to 0.4%. In addition, they point out that the foreseeable de-escalation of the CPI in 2023 will partly offset the effects of the restrictive turn of monetary policy on spending, although the progressive depletion of the household savings cushion will limit the trajectory of private consumption.

As a result of this, and of the progressive recovery of the European economy, growth could reach 1.8% in 2024, which would make it possible to recover the level of activity prior to the pandemic. All components, both internal and external, will contribute growth that year.

Regarding prices, from Funcas they have indicated that the de-escalation of the CPI that began at the end of 2022 will be prolonged, although gradually due to the inertia that characterizes underlying inflation —which is obtained by discounting the prices of energy and electricity. fresh food. Thus, he forecasts that the private consumption deflator will grow by 4.4% this year, eight tenths less than in the previous forecast. For its part, the GDP deflator, which reflects the underlying dynamics, will increase by 4.1%.

This forecast assumes a containment of the effects of the second round: both the average remuneration per employee and the business margins per unit produced will grow at a moderate rate, of 3.5% and 3.9%, respectively, according to the estimates of the foundation. . All in all, it is anticipated that the decline in inflation will take hold in 2024, with growth in the consumption deflator of 3.5% -still exceeding the target of the European Central Bank- and 3.2% in terms of the GDP deflator .

According to the report, the expected slowdown in the international economy, and in particular the European one, will affect the external accounts, causing a deterioration of the current account balance in 2023. However, Funcas estimates that the trend will change in 2024 thanks to the overall improvement for that year, together with the good competitive positioning of Spanish companies. “In any case, given the European ‘Next Generation’ funds, the total balance will remain in positive territory throughout the forecast period“Torres pointed out.

As for the labor market, the expert has anticipated that it will suffer from the slowdown, but without reversing the recovery recorded in recent months. Funcas foresees the creation of almost 100,000 net jobs during this year and an additional 250,000 in 2024 (in full-time equivalent terms). All this could facilitate a slight reduction in the unemployment rate to around 11.5% at the end of the forecast period, still the worst result in the European Union, according to Funcas estimates.

Regarding the public deficit, Funcas estimates that the hole will be around 4.3% of GDP in 2023 and public debt will stand at 110%, records that will improve in 2024 in line with recovery. Finally, the Foundation’s forecasts include additional increases in the European Central Bank (ECB) deposit facility to reach 3.25% in the second quarter of 2023, from which time it would remain unchanged until early 2024. When would it start to decline?

On his side, he estimates that The Euribor could reach values ​​close to 3.7% in the coming months, before easing slightly as expectations of further ECB rate hikes slow down. The result for households mortgaged at variable rates is an increase in the interest bill that could total 6,300 million euros in the next two years. The yield on public debt will follow a similar path, increasing interest payments by around 9,000 million until 2024.