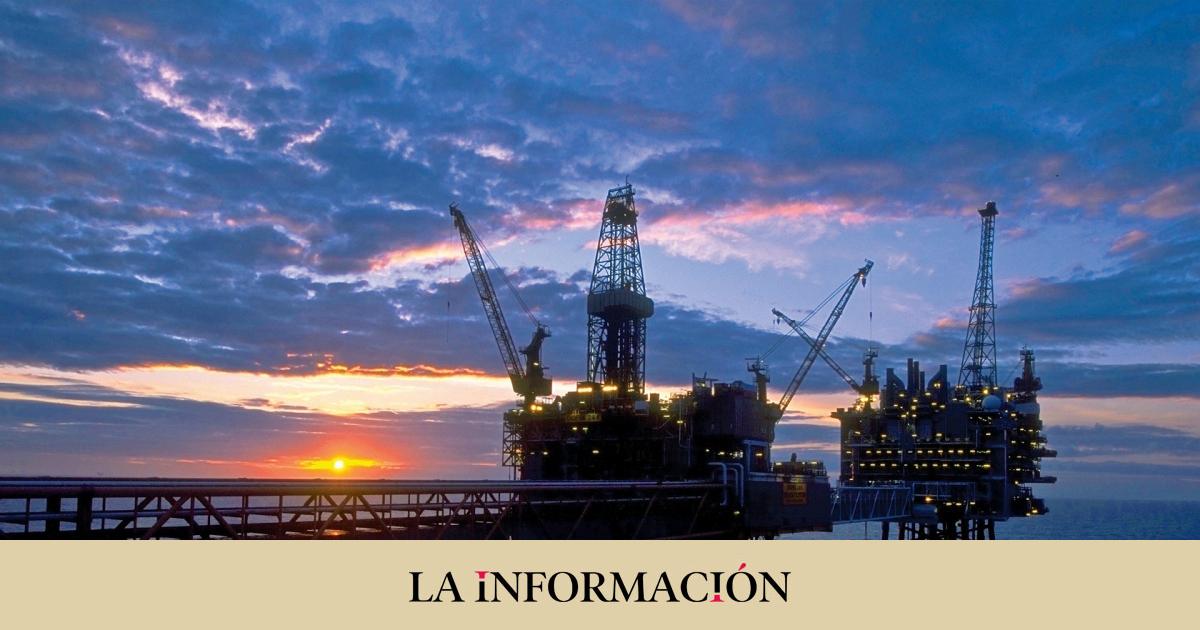 The price of a barrel of Brent oil, which could fluctuate between 80 and 100 dollars this year, will be conditioned, among other factors, by the evolution of the Chinese economy, the slowdown in developed economies, which could go into recession, or the influence of monetary policies on the price of the dollar.

According to various analysts consulted by Efe, the price of oil could support high volatilitywhich would also be influenced by the news on the evolution of the world economy, or more specifically of the United States and China, as well as by the OPEC+ decisions on production or the International Energy Agency (IEA) in the management of its reserves.

For the IG analyst Diego Morín, the entry into recession of many economies will be the main determining factor in the price of oil this year, which will trade between 80 and 100 dollars, a situation that it could get worse if China’s economy deteriorates a lot due to the explosion of Covid-19 cases. In this sense, he has pointed out that a situation similar to that experienced in 2008 could occur, of a sharp drop in its price precipitated by the bankruptcy of Lehman Brothers: before it was traded at $150 and later it changed to less than $40. Now it could go down to $60 if the economy worsens.

Morin has pointed out that the rise in interest rates to contain inflation, especially in the United States (now they are between 4.25% and 4.5%), will end up causing a recession, which is the only possible way to control inflation, which will end up affecting the price of oil. In his opinion, the Brent price is now less conditioned by the war in the Ukraine or by new sanctions that could be imposed on Russia on its oil exports, of which details would be needed.

The XTB analyst Manuel Pinto, for his part, has considered that the demand for crude oil this year and its price will be marked by the reopening of China, since it can increase its consumption. However, Pinto has indicated that the price of Brent will be conditioned by the impact on the dollar of the rate hike in the United States to moderate prices or other decisions, such as the one adopted this week by Saudi Arabia to lower the price of its oil. in Asia and Europe due to low demand. He has added that the measures that Opec + can adopt will also influence the evolution of Brent, which now has its support levels (stops the falls) at 61 dollars and resistance (stops the rises) at 93 dollars.

For his part, Renta4 analyst Alfonso Batalla explained that the average price of Brent this year would be between 80 and 85 dollars a barrel and that it will be conditioned by the volatility and the incidence of the reopening of China, from which negative news is now coming and which has constrained demand. The sanctions against Russia, the high reserves and the cut in production capacity (now the companies are not looking for large wells, but are exploiting small ones with a reduced volume) are other conditions that will affect the price of Brent.

In addition, he has commented that the OPEC + meeting in June (he wants to keep the price of his barrel around 100 dollars) could decide new cuts in daily production, which would have a negative impact on inflation, interest rates and could deepen in the coming recession. Before the market closes on Friday, the barrel of Brent oil was down just over 7% this week from around $86 to $79.