Europe seeks to tax energy, commerce and banking to pay Next Generation funds 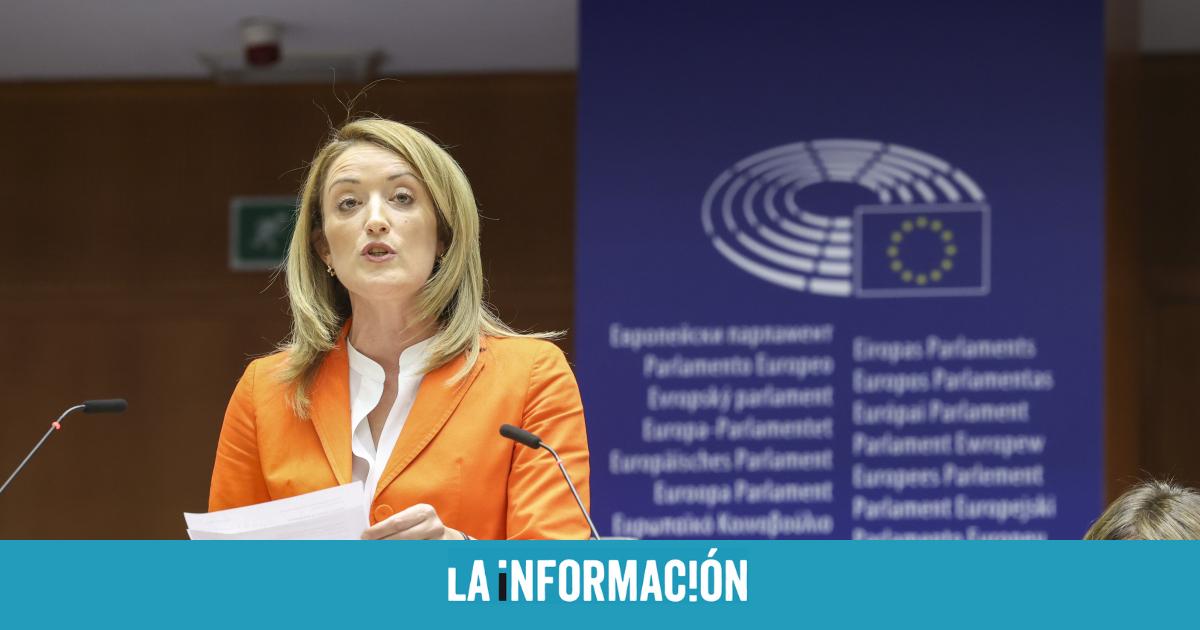 The European parliamentarians are looking for the formula that allows increase the income of the European Union and thus face the increase in expenses caused by the implementation of recovery plans. The European Parliament will debate this week a proposal to increase own resources by 17,000 million euros per year through projects that have raised controversy due to the effect they have on commercial transactions, especially in the bordering areas of the continent.

After agreeing on the implementation of mechanisms such as NextGenerationEU to alleviate the economic consequences of the coronavirus and the Russian invasion of Ukraine, the European Parliament will negotiate this week the implementation of new sources of income that allow the EU accounts to be sustained without cutting back on other projects such as the Common Agricultural Policy (CAP) or programs such as Erasmus+.

To carry out this revenue expansion, MEPs have proposed reform the emissions trading systemso that the incineration of municipal waste is included, the number of annual rights is reduced and free broadcasting rights disappear in the years 2026, 2030 and 2032, respectively.

This would be complemented by increased revenue from the implementation of a new border tax on carbon. East mechanism, to be applied at EU borders, intends to tax products that are imported from other external countries that do not comply with decarbonization and prohibit European companies from transferring their production there. Ports such as Algeciras have already shown their concern that good some of their traffic is diverted to Tanger-Med’s Moroccan facility to avoid paying this new fee.

They ask to raise the corporate tax

Although both measures have raised significant controversy due to the effects they can generate for international trade or the competitiveness of European facilities and products, the proposal that has received the greatest rejection is the increase in corporate tax for large multinationals. This proposal is part of an agreement sealed by European countries at the G20 and OECD summits.

José Manuel Fernandes, a Portuguese MEP from the European People’s Party, defends the application of these new rules to repay the NextGenerationEU loan. “Without new own resources, after 2027, we will have to cut more than 15,000 million euros a year from EU programs,” he says in a note distributed by the institution.

It would not affect the Spanish tax on banking and energy

The approval of these new regulations would not affect the parliamentary processing of the tax on extraordinary profits for banks and energy companies announced by the Government of Spain. Sources of the European Social Democrats consulted by La Información assure that, in the event that the new tax went beyond the proposal of the Spanish Executive, it would have to apply it, as usually happens when any European directive is transposed.

However, the design of the tax itself leaves its conversion to the tax system of each country in the hands of the member states, so that it becomes a source of income that has an impact on the budget that is later allocated to the EU. The French MEP Valérie Hayer, from the Renew Europe group, defends the implementation of these new rates, since otherwise it would be necessary to increase the contributions of each country or cut back on the European programs that are already underway.

With these three new taxes, the European Commission hopes to raise up to 17,000 million euros annually to finance the community budget between 2026 and 2030. At the same time, they would serve to repay the debt generated by the implementation of recovery funds, such as the NextGenerationEU, as well as financing the Social Climate Fund.