energy and food shortages will remain for another two years 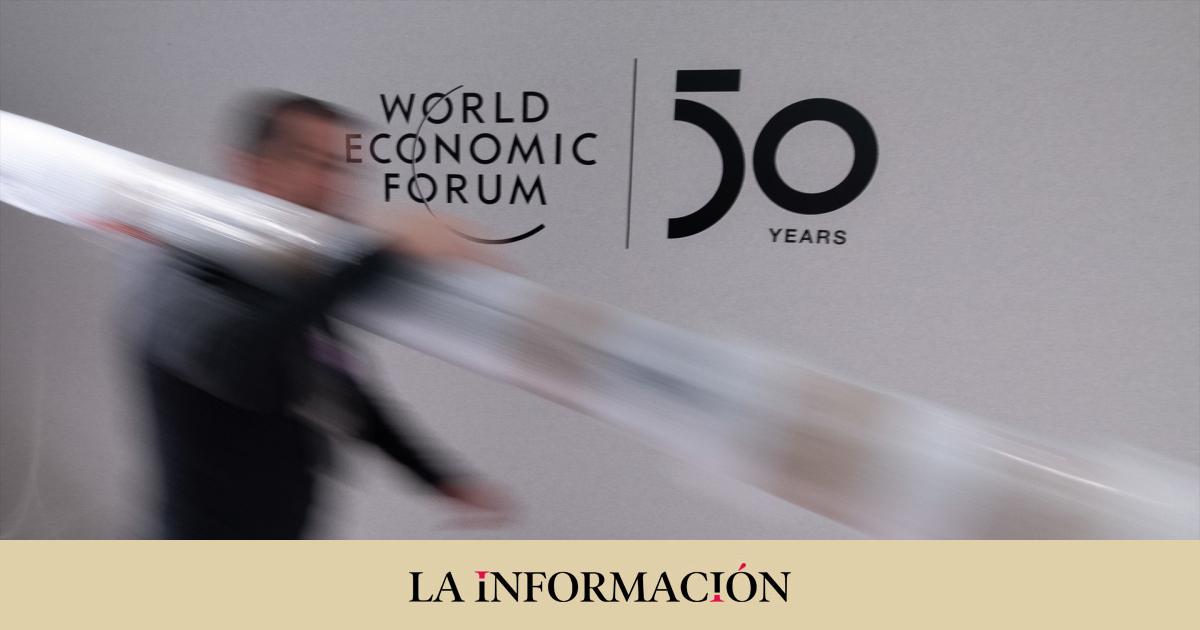 The crisis caused by the increase in the cost of living and the cost of debt (in full rate hike by central banks) as well as energy and food shortages pose the main short-term risks for economies. The last two will remain for the next two years, according to the ‘Global Risk Report 2023’ published by the World Economic Forum, the non-profit organization dedicated to promoting public debates on global issues that meets annually in the Swiss city of Davos. The same document refers to the inability to mitigate and adapt to climate change as the greatest long-term concern.

The document, produced in collaboration with Marsh McLennan and Zurich Insurance Group, warns that geo-economic conflicts and tensions have led to several closely interconnected global risks, are leaving little room for maneuver to act against the most critical long-term threats. The time to do so is “running out fast” and concerted and collective action is needed before reaching a tipping point. These short-term crises (inflation, energy, food…) could undermine efforts to address concerns related to climate change, biodiversity and investment in human capital.

In this sense, the Forum stresses that governments are going to be forced to make concessions around incompatible concerns regarding society, the environment and security, stressing that short-term geoeconomic risks “are already testing the commitments of net zero emissions” and highlight the gap between what is scientifically necessary and what is politically acceptable. It also considers that issues such as security and the increase in military spending may reduce the room for maneuver in fiscal matters to cushion the repercussions of a protracted cost-of-living crisis and warns that “in the absence of a change in trajectory, vulnerable countries could reach a state of perpetual crisis”.

“The short-term risk landscape is dominated by energy, food, debt and disasters,” said Saadia Zahidi, director general of the World Economic Forum, for whom climate and human development must be the main concerns of world leaders, even as they battle current crises. In this way, the report considers that, unless the world begins to cooperate more efficiently around the mitigation of climate change and adaptation to it, in the next ten years there will be a constant global warming that will lead to an ecological collapse.

In fact, the inability to mitigate and adapt to climate change, natural disasters, biodiversity loss and environmental degradation represent five of the top ten risks in the next decade. In addition, looking to the long term, he warns that crisis-based leadership and geopolitical rivalries could generate social distress at an unprecedented level, as investments in health, education and economic development disappear, further deteriorating cohesion. Social.

“The interaction between the effects of climate change, the loss of biodiversity, food security and the consumption of natural resources is a dangerous combination,” warned John Scott, director of Sustainability Risks at Zurich Insurance Group, for whom if they accelerated measures, there would still be an opportunity to deal with emergencies due to natural disasters.

For her part, Carolina Klint, head of Risk Management in Continental Europe at Marsh, believes that 2023 will be marked by an increase in risks related to food, energy, raw materials and cybersecurity, leading to further disruptions in global supply chains and impacting investment decisions. “In the face of the most difficult geoeconomic conditions that the last generation has faced, companies should focus not only on navigating short-term problems, but also on developing strategies that allow them to face longer-term risks and structural change,” adds the document.

Jenna Ortega looked like a Greek goddess at the 2023 Golden Globes: all about her dress