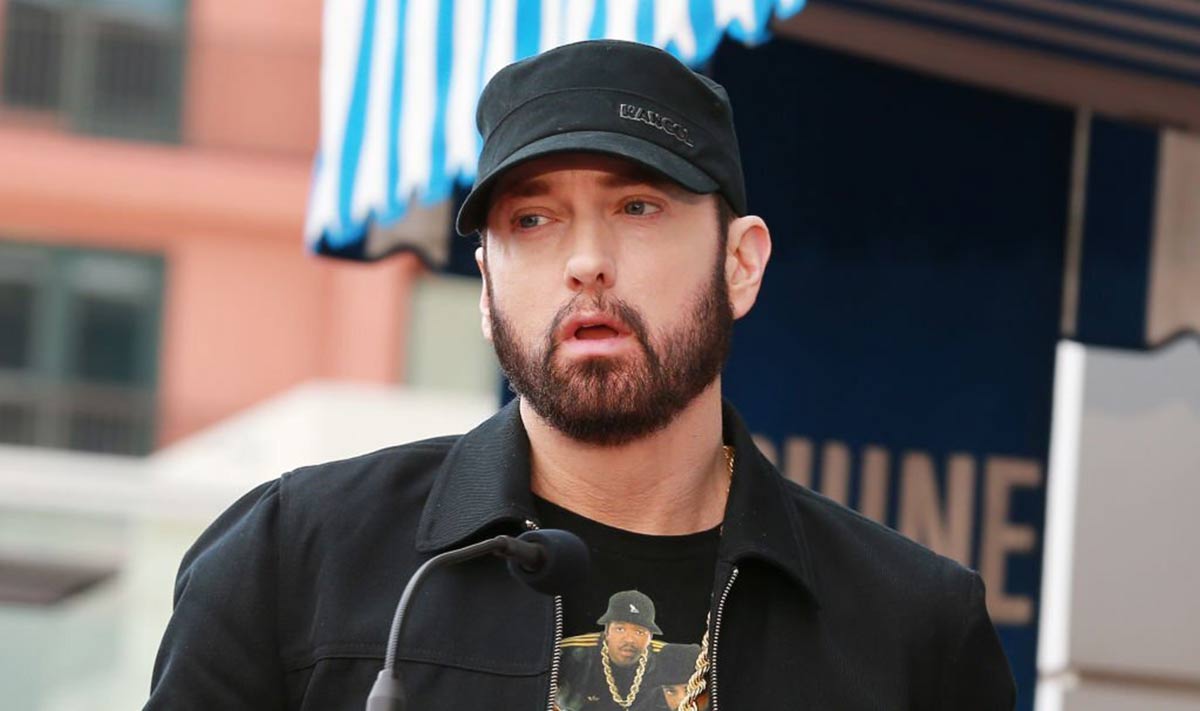 Eminem revealed how his manager, Paul Rosenberg was worried he might suffer a brain injury when he was hospitalized after overdosing on methadone. year 2007.

Eminem’s manager feared the rapper might have brain damage

Eminem sat down with his manager, Paul Rosenberg for a segment on his Paul Pod podcast that aired on Thursday, September 8th.

During the interview, the rap star spoke candidly about his battle with loneliness that nearly destroyed his brain.

He said, ‘It took a while for my brain to start working again.’

In addition, Rosenberg said how he worried that Eminem would survive his 2007 stress.

He said, ‘I mean, you’ve overdosed, and they’re going to have to stabilize you with some medication. Some of them took you a minute to adjust – just leave it alone.’

Rosenberg asked, ‘So you’re still learning to rap, almost literally, right? Because this is the first time you’ve made it without chemicals in your body in years, right?’

Additionally, Slim Shady said that Rosenberg was concerned that the rapper might be suffering from brain damage.

He recalled, ‘You didn’t ask the doctors – when I first started to have seizures and put them up to you – you didn’t say, “I want him to not have a brain attack.” ‘

Rosenberg replied, ‘I thought you had some stability problems. Yes, I was very worried.’

He added, ‘I’m so glad you didn’t have a brain injury… you’re permanently disabled.’

Eminem talks about his life after his 2007 depression

Eminem was hospitalized in December 2007 after an accidental overdose of methadone. At the time, he was on medication.

However, opioids are now used to treat very painful wounds.

According to WebMD, the substance is used as a treatment for those addicted to heroin or narcotic drugs.

Meanwhile, Eminem reminisced about the time he survived a serious illness during an interview with Paul Rosenberg.

Furthermore, she explained, ‘I remember the first time I was sober and all the negativity was out of my system, and I remember being so happy. Everything is new to me.’