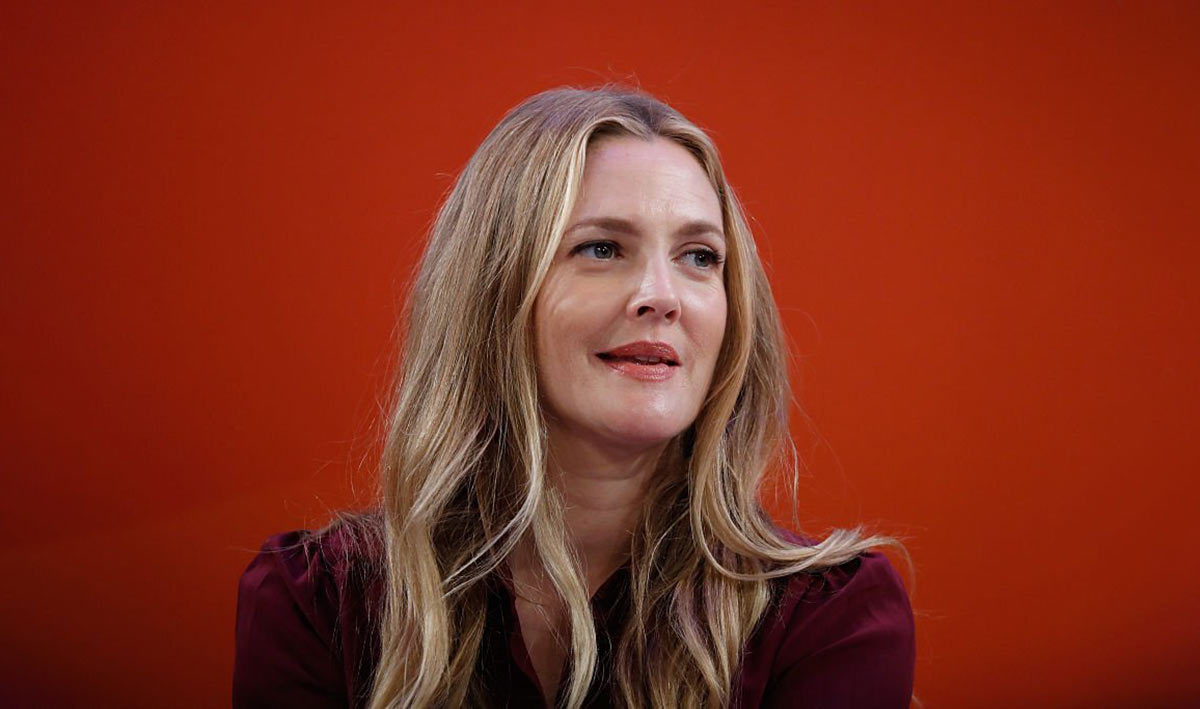 Drew Barrymore seems to be off to a bad start in an interview with CBS4.

Drew Barrymore sat down with CBS4’s Lisa Petrillo for an interview where she said she can’t fake it.

Barrymore seemed out of breath at the start of the interview when she greeted, ‘Hi Lisa.’

Perillo asked her how she was doing, and a dejected Barrymore replied, ‘I’m here.’

Furthermore, the 47-year-old actress said, ‘I can’t fake it with BS. If that’s the case, I’m in or out mode. I’m in the moment where you’re ready to run with your hair on fire, that’s why. I hate people who fake and say HI! I’m just great!’

Plus, viewers seem to be enjoying the Emmy Award-winning businesswoman’s honesty, which she finds appealing.

He also said that The Drew Barrymore Show is about good television. Its main purpose is to inform the audience and inspire them.

Although, Barrymore said, ‘I want a light spot, not a blind spot. We are living in difficult times in the world, and I want this to be a remedy without saying that we don’t really understand everything that is going on.’

Drew Barrymore also revealed in an interview that Katy Perry’s music helped her through difficult times.

He recalled, ‘When I left and I moved from LA to New York and changed jobs, a lot of things piled up. My girls and I sing “Roar” and that’s our song to make us feel like we’re not lost or moved. So kudos to Katy Perry for that, that’s a gift.’

However, host Lisa Petrillo asked if she had any secret techniques for dealing with pressure and stress.

The mother of two replied, ‘I’m not interested in buying I’m under this. His life is a mess, so I’m trying to do my best but it’s not looking very good, to be honest.’

You can watch The Drew Barrymore Show on weekday mornings. It starts at 9:30 am on CBS4, followed by CBS 4 News at 9 am.