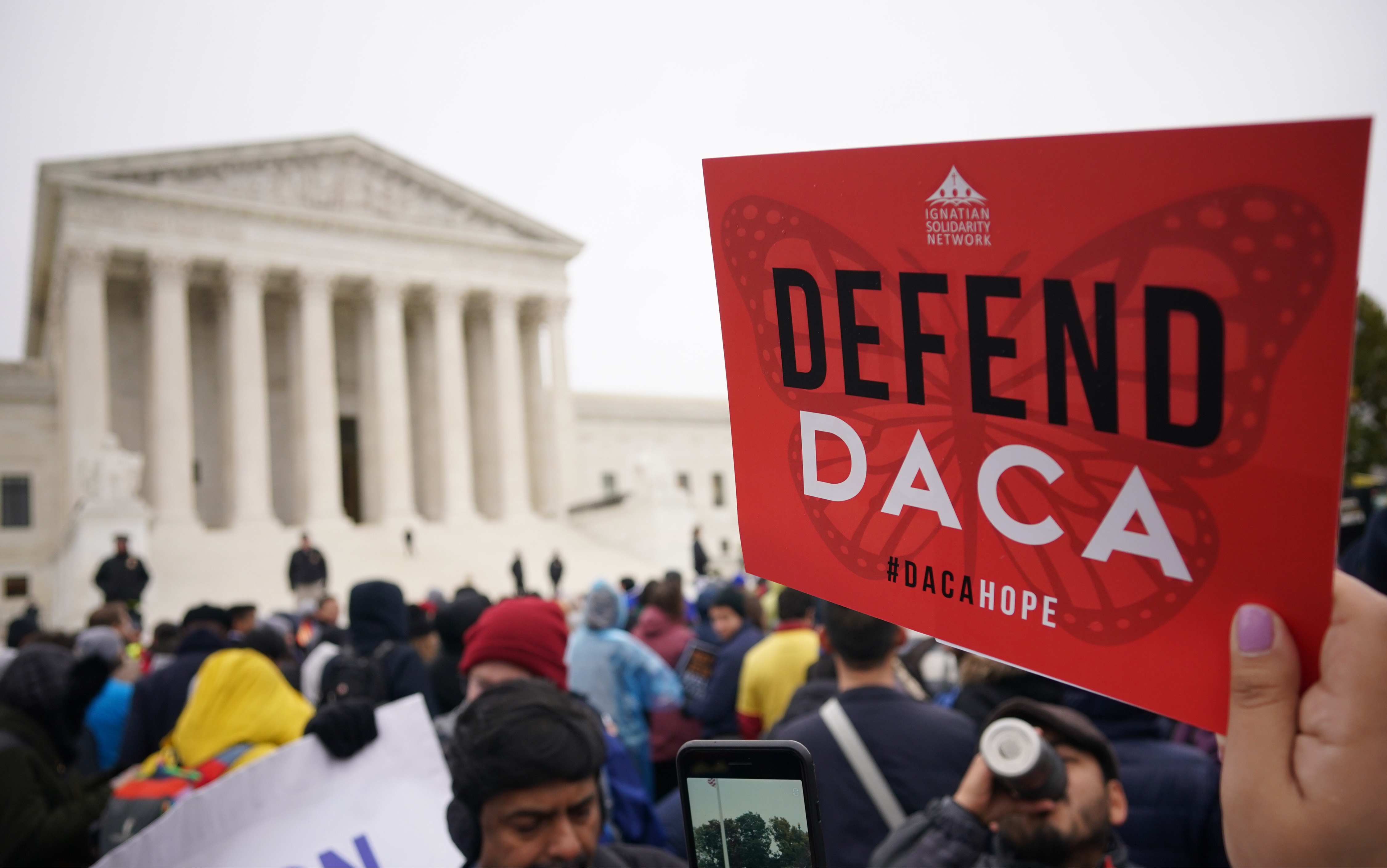 The bill, which had the backing of the conservative Border Patrol union, proposed investing in hiring new border agents, continuing construction of the wall begun during the Donald Trump administration, raising the salaries of current agents to avoid resignations, increase the number of asylum agents in the immigration service at the border, allocate new funds to border security and clarify the asylum process, among other measures.

A “beautiful soul” and a great skater: who was Tire Nichols, the young…