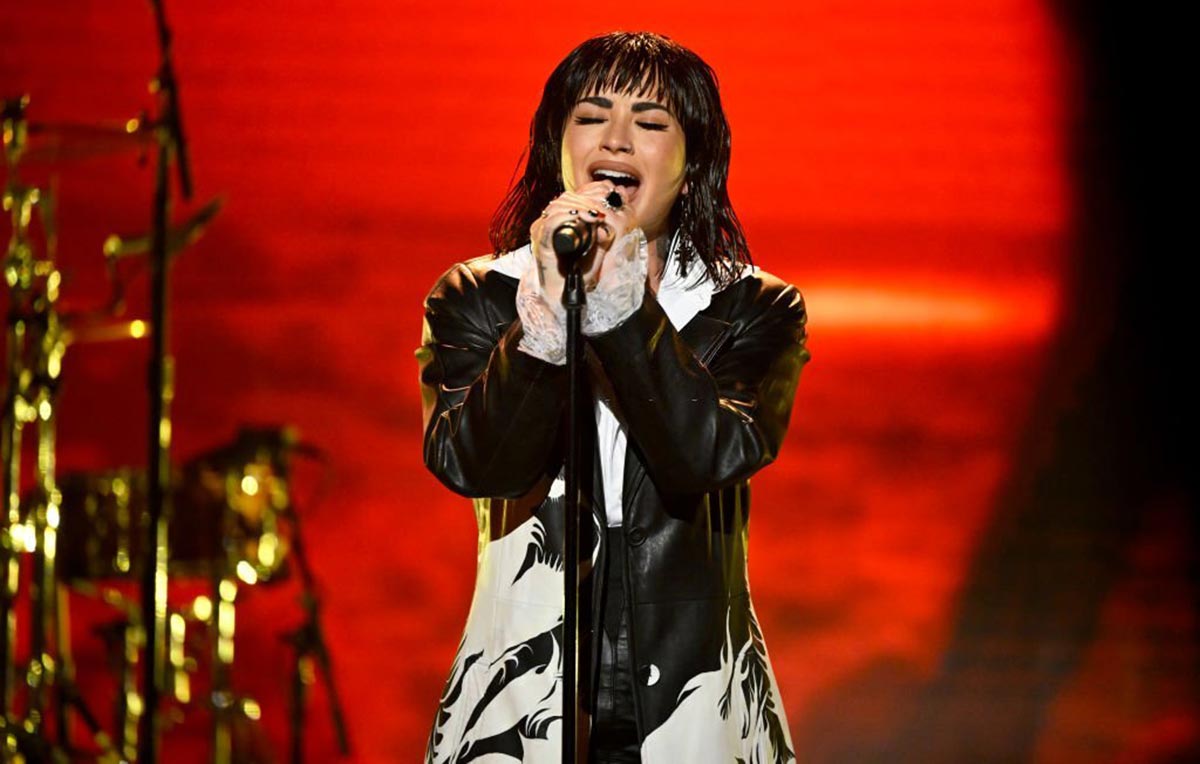 Demi Lovato recently opened up about her regrets about writing about her life in her 20s.

Demi Lovato turned 30 a few days later on August 20. However, before reaching new heights, the singer sat down with Alternative Press and reminisced about his 20s.

He also thought about his life during that decade when he was telling the truth. The interview was published on 22 August.

Also, during the interview, the Sorry Not Sorry artist expressed his regret about sharing his personal life on screen.

He said, ‘Honestly, I’m sick of watching myself, and I think other people are too.’

He added, ‘If not, then they can watch my music videos.’

The Heart Attack hitmaker said, ‘I’ll have to wait until my s*it gets better because it’s cemented now.’

Besides, he said, ‘Consciousness is what I love, nothing else.’

Lovato continued by telling the outlet, ‘I’m not done, so I wanted to say when I wrote a book, “Yeah, I’m an adult.”‘

The 30-year-old former Disney star is currently in the process of releasing her eighth studio album titled, ‘Holy Fvck.’

Furthermore, he said, ‘I am in a new phase of my life. I want my music to reflect that.’

Demi Lovato has released three documentaries in the past ten years.

However, the Skyscraper singer released her documentary series Demi Lovato: Dancing with the Devil in 2021.

The documentary covered Lovato’s near-fatal drug addiction in 2018. She suffered a heart attack, multiple strokes, and brain damage during the incident.

However, they also shared his subsequent path to recovery where he gave up drugs and went into recovery.

The series also mentioned other problems and accidents, which hurt the pop star. This includes when he was abused as a teenager.