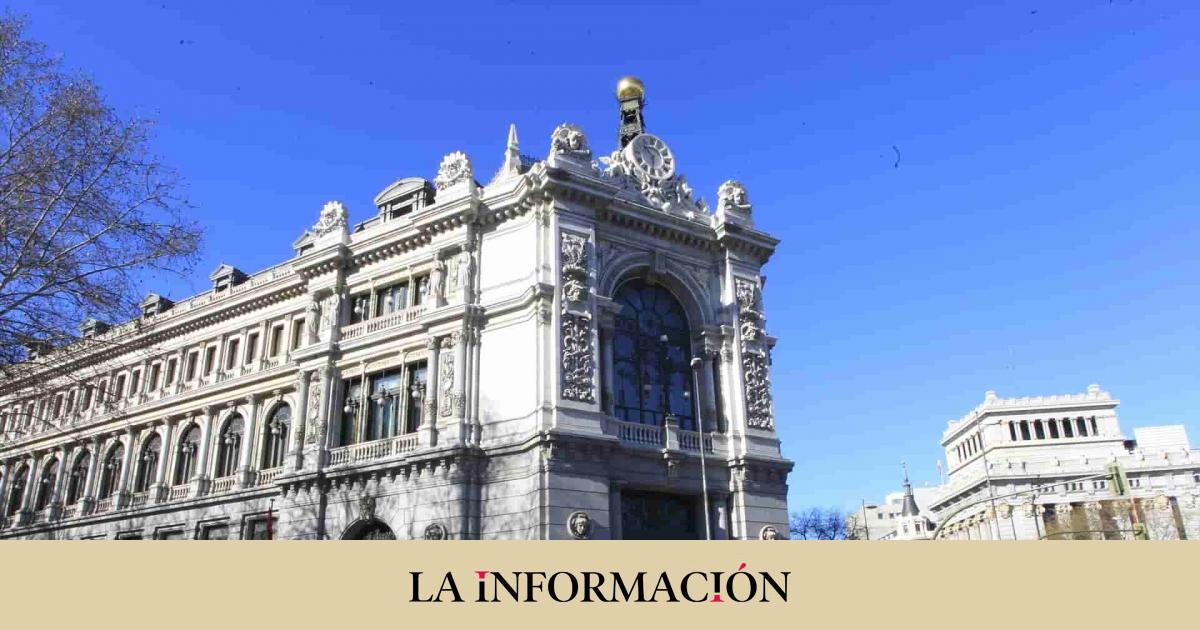 Nor the escalation of inflationwhich increased on average close to 8.5% last year, nor the fastest rise in interest rates since the euro existed (250 basis points between July and December) have been reflected in the bank delinquencywhich fell again in November to stand at its lowest level since the end of 2008, at 3.68%. The data published this Monday by the Bank of Spain (BdE) reveal that this drop occurred with an increase in the credit portfolio to 1.231 billion euros (from 1.223 billion the previous month).

At the same time, delinquent loans had been reduced to 45,383 million, 665 million less than those recorded in October. Compared to November 2021, credit delinquency has gone from 4.29% then to 3.68% nowand the balance of doubtful loans has decreased by more than 7,200 million, since then it was close to 52,600 million.

In addition to the total data for the sector, the Bank of Spain publishes each month, on the one hand, the aggregate delinquency of banks, savings banks and cooperatives -rural and professional savings banks-, and, on the other, that of consumer finance companies. In this way, it can be observed that the delinquency of banks, savings banks and cooperatives fell from 3.68% in October to 3.59% at the end of November, which is also the lowest rate since December 2008 and confirms the thesis of the entities that they are not noticing an increase despite the worsening of the economic situation.

The drop in non-performing loans occurred while the credit portfolio increased slightly, to practically 1.18 trillion euros, while the balance of defaults fell to 42,367 million, some 730 million less. Regarding consumer finance companies, the ratio, however, continued to worsen, going from 6.35% in October to 6.37% in November, with a volume of doubtful loans of 2,831 million, above the 2,762 million of the last month.

In addition, delinquency grew despite the fact that the credit portfolio increased to 44,422 million, almost 900 million more than in October. With regard to the provisions or “cushion” of capital with which the entities deal with possible impairments or insolvencies, in November they continued to drop to 32,238 million.