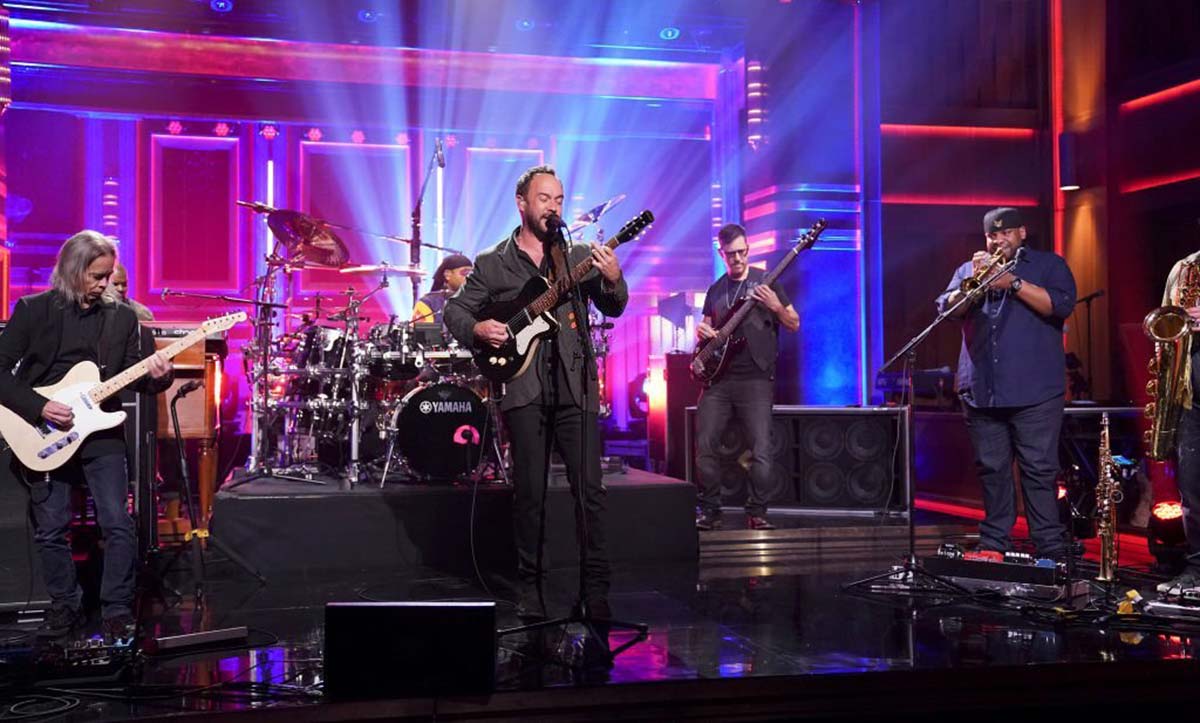 American rock band Dave Matthews Band is coming soon with their fall tour and fans are very excited about it. Although there will be many trips this year, especially towards the end. We have one from the Dave Matthews band. So, when will the band start touring?

Read ahead to find out about the Dave Matthews Band tour and all the latest news.

The Dave Matthews Band tour is coming this fall. So for those who want to follow the journey, it will start on November 2nd of this year. Notice that the tour will be completed that same month on the 19th.

DMB is pleased to announce a fall 2022 tour, which will launch on November 2nd in Vancouver, BC and conclude the weekend before Thanksgiving with a two-night stop at @TheGarden in NYC.

Check out https://t.co/eU2hpZ5ZmW for more info or follow the thread ⬇️ pic.twitter.com/w4B4rJ2Syy

The first date of Dave Matthews’ fall tour will be in Vancouver. While the group’s other locations include Seattle, Portland, Nampa, Salt Lake City, Omaha, Minneapolis, Chicago, Fairborn, and New York.

The group will be part of a trip that is working on a flagship project with the Nature Conservancy. Proceeds will go under the Plant A Billion Trees Program. The project helps to plant more trees to protect the environment. In addition, you can also check the ticket information for the tour available here.

“Away From The World” was released 10 years ago today! You have it in your @davematthewsbnd collection? #DMBH History pic.twitter.com/OvN86OwkLF

Dave Matthews’ social media team has released ticket information for the band. You can purchase tickets on September 23rd around 10 am ET. Tickets are available on the Ticketmaster website.

You can check the prices and categories of tickets on the website and buy them before they go on sale. Also, you can check out the full list of locations on the Dave Matthews Band social media pages.

Buying tickets online for @davematthewsbnd The 2022 Fall Tour for members of the DMB Warehouse Fan Association is now underway and ends Monday at 3pm ET: https://t.co/VqAgN11FFQ.

Check out https://t.co/SJmSqiCEli for a full list of tour dates. pic.twitter.com/vjERGzwxHh