Congress approves the reduction of permits to implement renewables 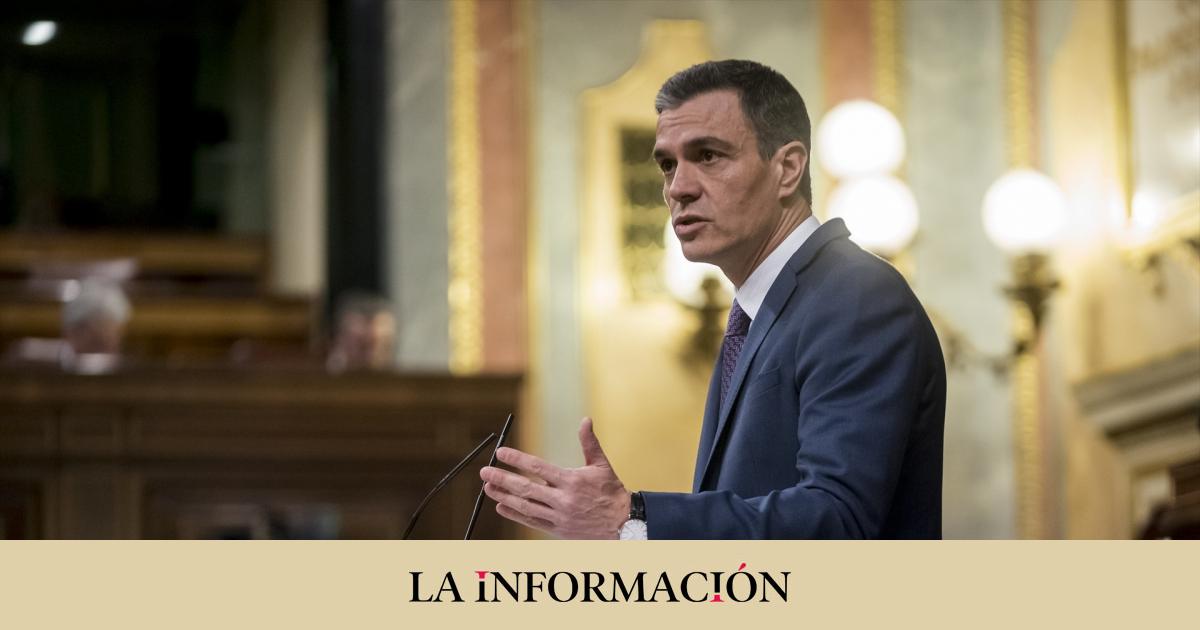 With the approval of the ‘anti-crisis pack’ on Tuesday, the new plan to accelerate the implementation of renewable energies has also been validated by Congress. This has generated various conflicts between political formations. The disagreements have arisen mainly from articles 22 and 23, which simplify and speed up the implementation procedures of large power plants. Specifically, the regulation excludes larger projects from the environmental impact information procedure, which will not be subject to an environmental evaluation, although they will be subject to the determination of environmental effects by the promoter himself.

In fact, according to Europa Press, these disagreements have been the cause of the negative vote of the deputy of Teruel Existe, Thomas Guitate, and even criticism from United We Can. The ‘purple’ deputy and coordinator of Alianza Verde, Juan Lopez de Uraldehas warned that the new administrative simplification “will hinder” the development of renewable energies by eliminating environmental considerations for this type of energy.

In the opinion of the deputy, with these articles of the decree what is done is to allow “bad projects”, that is, those that negatively affect the environment, “to slip in and harm what is doing things well”. Likewise, this aspect has given rise to criticism from the ERC deputy, Joan Capdevila, who, however, has celebrated the expansion of shared self-consumption networks up to 2,000 meterswhich supposes the victory of a “battle, but not the war”, since the main objective of the Catalan group is for a comprehensive reform of the electricity sector law.

Among the criticisms have also been those of Compromís, for considering the aid of 950 million euros insufficient for the gas-intensive industry; and those of BNG and Junts, for the extraordinary credit of 2,000 million euros in favor of the liquidations of the electricity sectorwhich in the opinion of both parties is an “oligopoly”.

From EH Bildu, Oskar Matute has urged the inclusion of new measures regarding food, specifically limiting the prices of certain basic foods. In turn, Idoia Sagastizabal, from the PNV, has been in favor of the decree, but has expressed doubts regarding the VAT reductions or the 200-euro check, measures that, in his opinion, “they leave out certain sectors” and whose effect “will be very limited”.