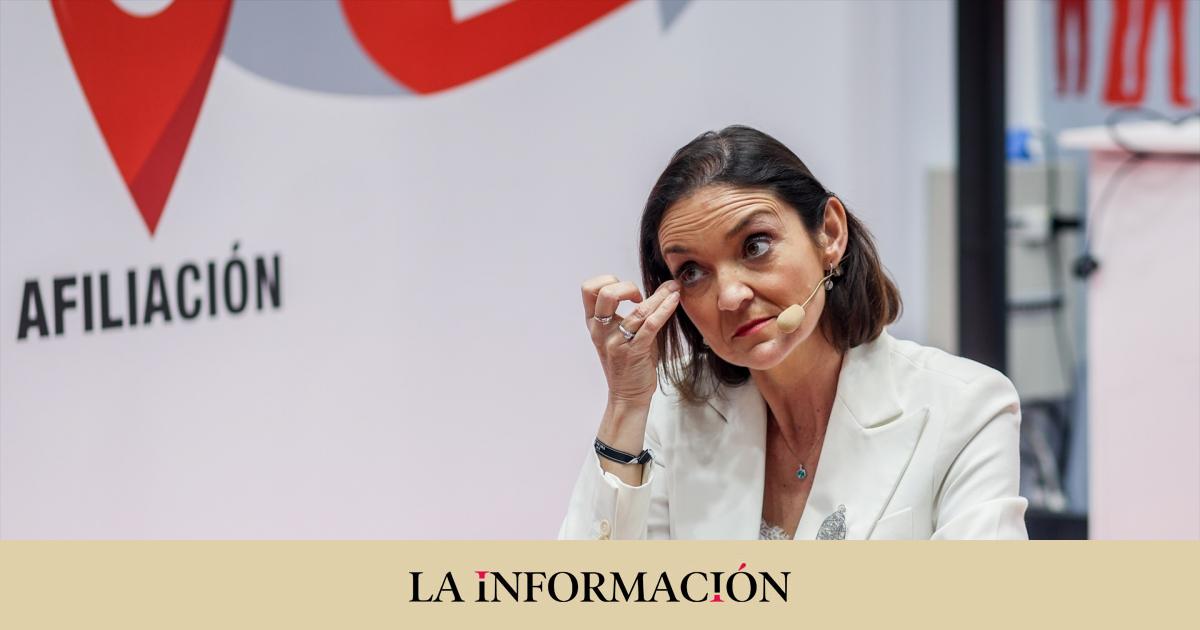 High energy prices have put the Spanish ceramic industry on the ropes. Since Russia began to forge its war against Ukraine back in the autumn of 2021, converted in turn into an energetic battle against Europe, The ceramic sector has not stopped seeing how its production bill increases. The inevitable need to use gas in its production processes and the rise in prices of this hydrocarbon have raised the industry’s energy bill to four times the price it paid in 2020.

If there is a place where this conflict is especially visible, it is in Castellón, where 20% of the jobs in the province are generated by the ceramic sector hand in hand with companies such as Pamesa or Porcelanosa. A PwC study raises to 23% the weight of the ceramic industry on the provincial GDP, which generates 13.3% of industrial employment in the Valencian Community. It is also the main exporter in the region and the main client of the ports of Castellón and Valencia.

As a consequence of these high energy prices, companies have been paralyzing or reducing their production all year, which until October was 25% lower than that of the previous year. This, in turn, affects employment: until mid-December, employers Ascer had recorded 87 ERTEs with 9,825 affected workers, in addition to registering the first EREs with almost half a thousand jobs already destroyed in the province.

The energy bill does not stop growing

The employers have been demanding more and better aid for months to guarantee the sustainability of the business. Ascer confirms that the first aid has already been received, of 400,000 euros per worker, but criticizes its insufficiency, since “for some of the large ones it does not even mean three days of gas consumption.” From an estimated turnover of 5,700 million euros in 2022, they calculate that The energy bill will amount to 2,235 million, a value that multiplies by 2.5 that of 2021 (939 million) and by four that of 2020 (416 million).

The data for the sector’s exports up to November show how Billing has increased by 18% despite the fact that volumes have fallen by 12%. The reason lies in the rise in the prices of deliveries, where the cost of production is affected, but this rise is not proportional to the rise in energy: “Margins are narrowing, threatening viability and competitiveness,” they point out. . Along these lines, its general secretary, Alberto Echavarría, pointed out in recent statements to Europa Press that “it will be very difficult to survive without direct aid or making adjustments in costs, staff and investments.”

Ascer is now looking abroad, where the real challenge lies: surviving in markets like the United States, Turkey or Saudi Arabia, where it continues to compete on price. At the same time, they denounce the imbalances in state aid within the European Union and demand match government aid to that of other countries such as Italy or Germanyin order not to lose competitiveness.

Measures announced but do not arrive

The extension of the Royal Decree with measures in response to the war in Ukraine includes 450 million euros in aid to gas-intensive industries, but these will not be granted immediately. The Ministry of Industry must draft and publish the order that regulates them in a maximum period of six months, extending the deadlines until June. The industry minister, Reyes Maroto, promised to speed up this deadline.

The ceramic industry also claims that This line of aid will be reduced to a minimum when distributed among 24 sectors -including paper, glass, iron, steel or aluminum- without knowing at the moment how much will be allocated to each one. “The amount of the aid will be distributed among the selected activities taking into account parameters linked to the intensive consumption of gas, the evolution of prices and benefits of industrial activities and their environmental impact,” the Ministry stated.

Political unanimity to save thousands of jobs

The importance of ceramics in Castellón has raised the problem to a affair of state. Political parties of all colors have agreed to try to find solutions at different administrative levels, from town halls to the national government, passing through the regional one. The first, grouped in the ceramic cluster and hand in hand with the provincial council, promoted the manifesto “Salvem la Cerámica” to demand “forceful” aid.

To the State contributions will be added those announced by the Generalitat Valenciana, which will transfer the equivalent of 5,000 euros per worker and will open lines of credit through the Valencian Institute of Finance (IVF). The decree confirming direct transfers to companies is still being drafted, but the Valencian government expects it to come out “in a few weeks” to start the application period.

Meanwhile, companies have already submitted their applications to qualify for the 50 million credit provided by the IVF for the ceramic sector. The success of the proposal, with more applications than available, has meant that the Generalitat has had to set up another credit line of 180 million.

State aid is complemented by a ICO credit line worth 500 million euros for gas intensive and several measures for the electrointensive ones. Among these are the 80% reduction in tolls until June 30 —valued at 112 million euros—, the extension of the suspension of the tax on the value of the production of electrical energy and the maintenance of the tax rate of the 0.5% in the special tax on electricity. All of them have been validated by Congress.