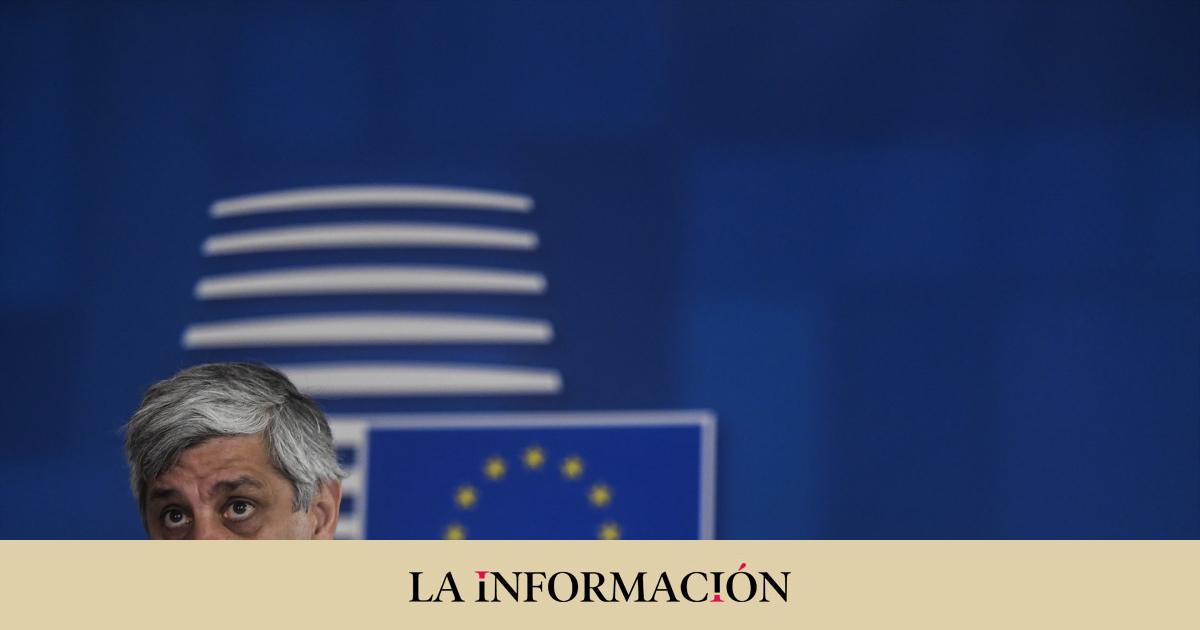 The Governor of the Bank of Portugal and member of the Council of the European Central Bank (ECB), Mario Centeno, expects the European economy to avoid contraction in the fourth quarter of the year, after having slowed down to 0.7% between April and June. Centeno has thus refuted in the framework of a conference held at the World Economic Forum in Davos the vision exposed only a day before by representatives of some of the largest companies in the world.

Centeno has qualified a series of reports known on the opening day that confirmed the pessimism of the great global executives about the evolution of the economy since the end of last year and throughout 2023. The document revealed how in Europe all the executives surveyed It forecasts “weak or very weak” economic growth this year, a percentage that drops to 91% in the case of the United States, 68% in Latin America and 48% in China.

Another survey published by the consultancy PwC to more than 4,000 executives from around the world indicated that 75% believe that there will be a worsening of the economic situation during 2023. Contrary to this vision, Centeno has highlighted how in Europe companies are now very better prepared than in 2019 to face the crisis; debt is lower, and the euro area is not as fragmented as in past crises.

More exposed to the energy crisis

Yes, it is true, Centeno has indicated, that after overcoming the covid crisis with relative success, Europe is now “much more exposed than other regions of the world to the energy crisis”, in a context in which high inflation does not help . The labor market is the key, assured Centeno, who has warned of the difficulties that companies encounter in finding qualified labor to meet the demand of the emerging sector of the energy transition.

There is a lack of qualified workers, explained the member of the ECB, and “it is not just a question of emigration”, but of starting “from kindergarten” to prepare young people for a labor market that will not be anything like the current one. In this sense, the president of Credit Suisse, Axel Lehmann, has indicated that the jobs of the immediate future will be for those who have “a large number of highly-prepared young people”, predictably coming from Asia but also from Africa.

Why is this man, from a remote jail, still Putin’s number one enemy?