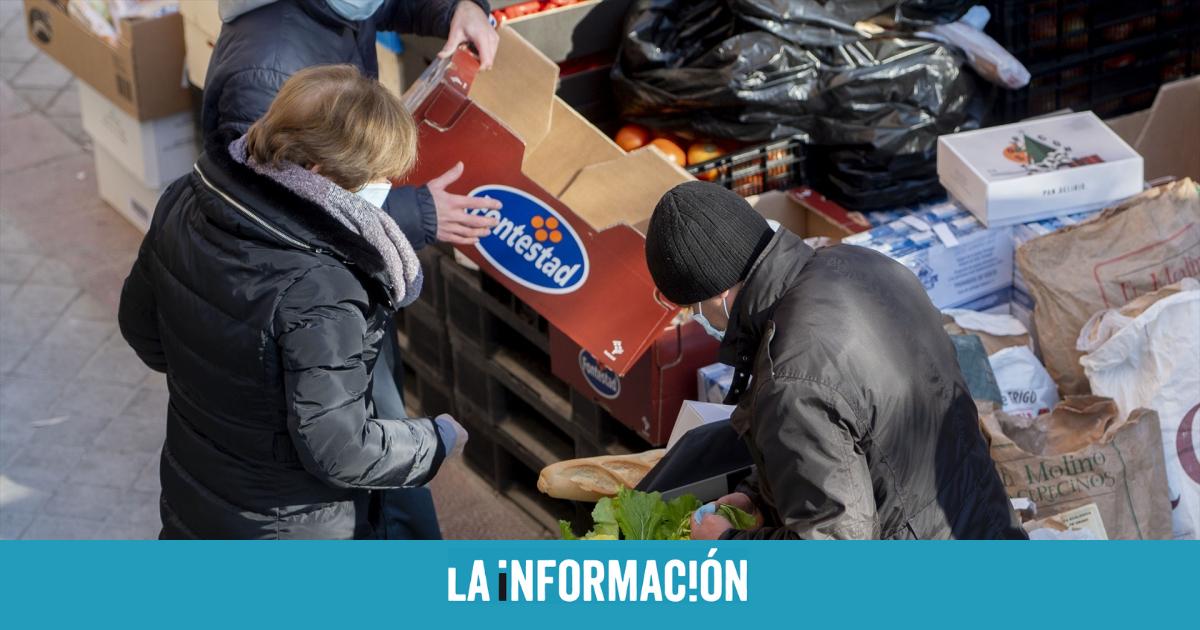 The Government is willing to implement in Catalonia a Universal Basic Income (UBI) and for this it will negotiate the financing of the pilot program of this aid in the Assembly, so that it can be incorporated into the Budgets of the Generalitat for 2023. At the head of the project is Sergi Raventoswho together with his team has advanced in the design of this experiment that will foreseeably see the light of day in the first quarter of 2023. The proposal is part of one of the priority lines of the Generalitat along with “feminist, environmentalist and progress towards independence”.

The Pilot Plan for Basic Income (UBI) It will be the first trial of this caliber to be carried out in Spain. The UBI is a individual monetary allowancenot for the home or family like other aids; universal, that is, for all citizens and accredited residents or citizens; and unconditional, regardless of any condition, requirement or circumstance from which it starts. The priority objective, according to the promoters, is end extreme povertyone in four people is at risk of severe social exclusion in our country according to the National Institute of Statistics (INE)-, providing all citizens with a minimum income that allows them to exceed this threshold.

“Of the amount of the UBI we say that it is ‘basic’ because it has to be enough to cover the material needs considered elementary of citizens to guarantee their real freedom when deciding about their own lives”, they explain. At this time, the Pilot Plan is in the design phase and it is estimated that it will have a limited duration of two yearsplus an additional one to assess its impact.

The UBI is an individual, universal and unconditional monetary allocation that has the objective of ending extreme poverty

For a few years now, this public policy has been grabbing headlines and electoral promises from all political spectrums. In this way, numerous academic studies have been published and experiences have been given, which serve as a model for the Catalan, in different countries, such as Canada or Finland. In Spain, it was one of the first proposals of Podemos and has a very long history that dates back to 2001, with the creation of the Basic Income Network in 2001.

Who can apply for the Universal Basic Income?

The implementation of the project will take place in several randomly chosen locations, which will be announced before it starts up, and it will not be necessary to request it because all citizens will receive it following the principle of universality. It is one of the things that differentiates this endowment from the Minimum Vital Income (IMV)which is a subsidy restricted to a specific group that meets certain characteristics.

Thus, the proposal is addressed to 5,000 people without any kind of exclusion (unless they are not part of the richest 10% of society, which are outside the spectrum of the essay), of which 2,500 will be randomly selected and it can touch any family. And the other 2,500 will be from two studied and previously assigned municipalities in Catalonia. All the people who form part of these households (children, adults and the elderly) will pay their amount: the adults will receive 800 euros (up to 35% more than your previous earnings based on median salary) and the lowest 300.

How is it financed?

Is about a agreement for investiture of Pere Aragoneseof the Esquerra Republicana (ERC), with the CUP, a left-wing coalition that gave him support for his inauguration as president in exchange, among other things, for this pilot plan endowed with around 40 million euros per year. Therefore, in accordance with what is already established in the 2022 budgets, the money will come out of the coffers of the Generalitat.

Throughout the preparation period, before starting the trial, surveys will be carried out with the people who are going to receive it in order to compare and analyze the data before and after receiving the amount. In the localities where this plan is implemented interviews will be arranged with certain people or focus groups of the chosen municipalities. One of the points that they are negotiating the most with the central government is that the beneficiaries of the trial are exempt from this income in personal income tax so that this does not generate reticence, bias, or brakes when participating. In the opinion of the organizers, it can be a determining factor for the Pilot Plan to develop as well as possible.

Early retirement falls 7% after seven months of the pension reform