Business creation falls 3% until October weighed down by trade 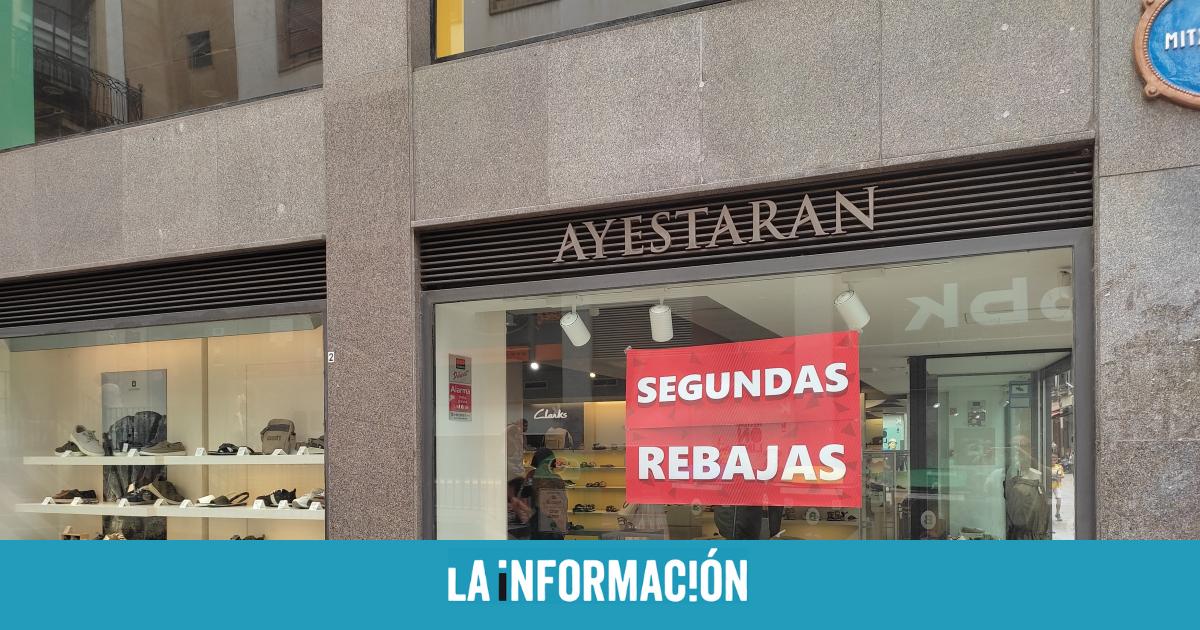 The uncertainty about the economic situation, in a context marked by the tightening of financial conditions (at the height of the rate hike by the European Central Bank to contain inflation), the effects of the war in Ukraine and those of the rise in energy prices are affecting the Spanish business map, especially in terms of trade. The creation of companies fell by 3%, to 82,710 companies between January and October in relation to the same period last year, while the capital disbursed to establish them reached 3,884 million euros, 7% less.

According to the ‘Study on Business Demography’, prepared by the firm Informa D&B, Only in the tenth month of the year did the total number of new companies reach 7,007, which represents a decrease of 5% in year-on-year terms. This is the third lowest figure of the year, although it remains 9% above that of September. The capital investment made advances 52%, to stay at 331 million euros.

Madrid and Andalusia where more companies are created and destroyed

Madrid, Catalonia and Andalusia are the autonomies where more companies are born both in the first ten months and in October, with 19,088, 16,084 and 14,128 in the accumulated, respectively, and 1,704, 1,407 and 1,180 in the month each. Madrid and Andalusia, however, are the ones that suffer the greatest decrease in absolute value in this period, subtracting 894 and 336 each.

Only Melilla (+1%), the Canary Islands (+0.25%) and the Balearic Islands (+14%) obtained better results so far this year, the latter being the one with the most creations added, with 399. In October, Catalonia and the Basque Country are the only ones that improve their data, adding 58 and 45 constitutions each, while Madrid subtracts 107.

The largest quantitative decrease since January is for the Basque Country, which cuts 222 million euros, while Madrid is the community that adds the most, 430 million euros, leading the data with 1,257 million euros, 32% of the total. In the first ten months of the year, the number of creations rose in the sectors of construction and real estate activities, 6%, hotels, 8%, and other services, 11%. Commerce is the one that loses the most in absolute value, with 1,768 constitutions less.

With everythingconstruction and real estate activities, commerce and business services lead the accumulated data registering 19,092, 16,069 and 12,292 creations in each case. The investment accumulated since January is concentrated mainly in financial intermediation, although it reduces 116 million, to 1,659 million, which represents 43% of the total. The following is construction and real estate activities, which remains at 1,050 million, with the greatest decrease in absolute value, subtracting 146 million.

Spain appears in the ranking