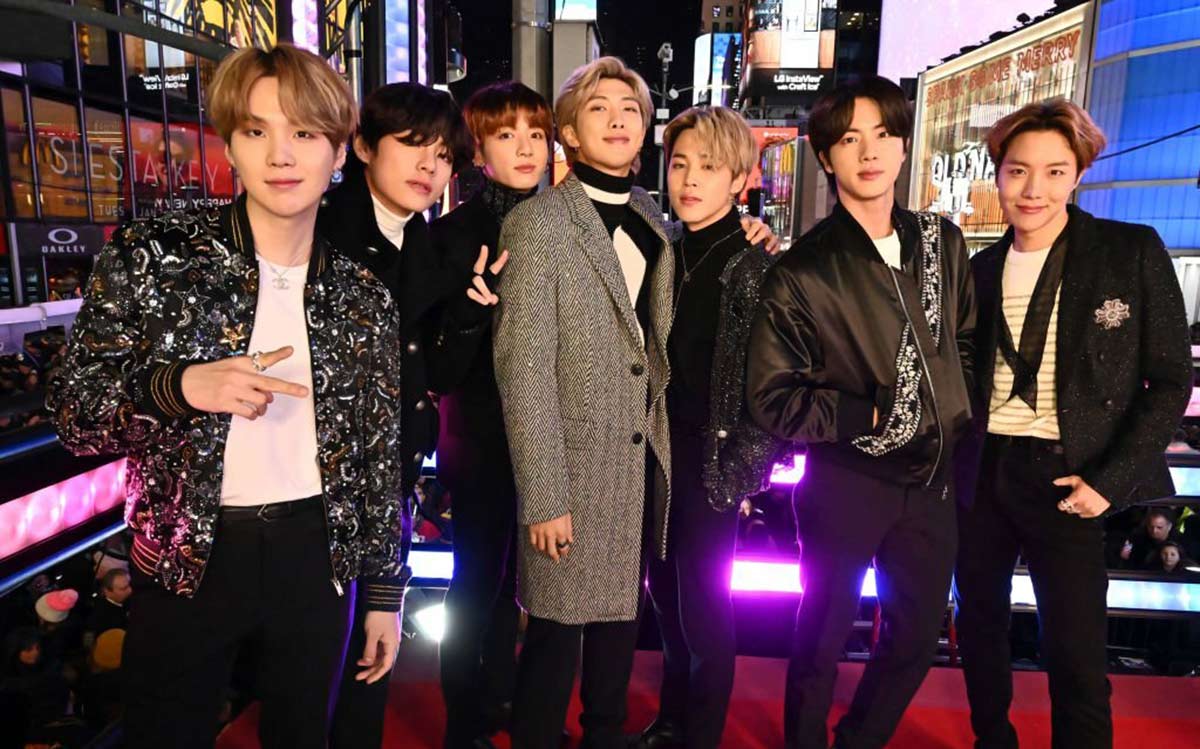 The big surprise release is a gift to viewers and fans after celebrating Disney+ Day.

The film features the seven members of the septet namely, RM, Jin, Suga, J-Hope, Jimin, V, and Jungkook, taking to the stage of SoFi Stadium.

The Korean boy group has four sold-out shows in November and December in Los Angeles. This marked the band’s first solo concert in two years since late 2019.

According to Disney+, the ‘stage-focused’ film will feature behind-the-scenes footage from the concert.

The film also features the group performing their first English-language hits such as Dynamite, Butter, and Let’s Dance.

Also, the film was first announced last month. They also mentioned that an upcoming documentary called BTS Monuments: Beyond The Star may premiere on Disney+ next year.

HYBE, a Den of Thieves production and Borderless Films served as producers for ‘BTS: Permission to Dance on Video – LA’.

Los Angeles was one of the few cities where BTS stopped for their ‘Agreement to Dance on Video’ tour last year.

However, the group announced that they were taking a break to focus on solo projects earlier this year during their anniversary celebrations.

J-Hope said in a statement when announcing their breakup in June, ‘I think we should spend some time apart to learn how to be together again.’

In addition, he added, ‘I hope you don’t see this as a bad thing and see it as a healthy plan. I think BTS will be stronger in that direction.’

Meanwhile, BTS’ new concert film joins the growing library of musical projects on Disney. They previously released an Emmy-winning documentary, The Beatles: Get Back. It features the recording sessions for the Let It Be album.

In addition, the stream also offers recordings of singers such as Taylor Swift, Billie Eilish, and Olivia Rodrigo.