At what age is retirement in Spain? Increase two months to 2023 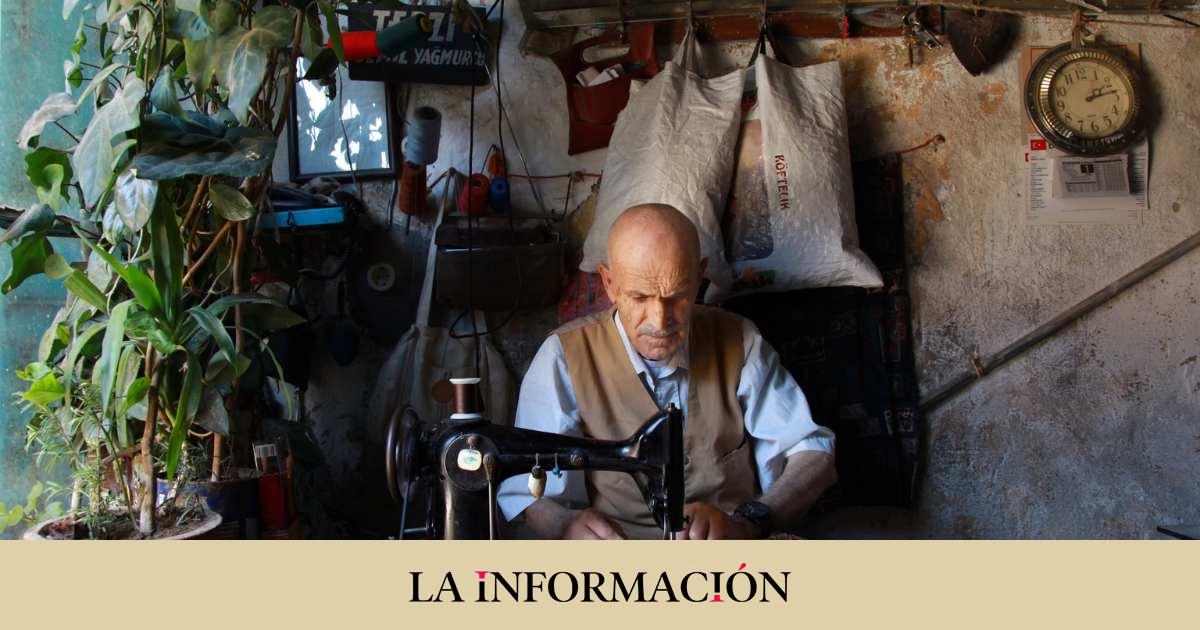 The new year of 2023 implies an important change in terms of the retirement age ordinary from this same month of January. The truth is that it increases both the periods of contribution and the minimum age required at the time of retirement. Precisely in this sense, it should be noted that as a general rule, since January 2013, the age of access to the retirement pension depends on two main factors.

On the one hand, the age of the person concerned and, secondly, the accumulated contributions throughout his working life. To retire at age 65 in 2023, it will be necessary to have contributed a minimum period of 37 years and 9 months or more. In case it is the contribution period is less than 37 years and 9 monthsthe retirement age increases to 66 years and 4 months. It must be remembered that, in any case, the necessary condition in all cases to have contributed a minimum of 15 yearsand that two of them have occurred in the last 15 before accessing retirement.

Precisely in this sense, we must not forget the pension reform in France, which is experiencing turbulent times on the streets of Paris due to protests by citizens and unions. The president of the republic, Emmanuel Macron, is going ahead with the idea of ​​increasing the retirement age from the current 62 years to 64 years.

This is how the retirement age is calculated in 2023

For this year increase the listing period again. In order to retire at age 65 in 2022, it was mandatory to have completed a contribution period of 37 years and 6 months or more. However, as of now, it stands at 37 years and 9 months or older. In summary, we will have to work three more months. Thus, for each year that passes, the ordinary retirement age will increase by two months and, from 2027, it will reach 67 years, as can be seen in the following graph.

There is no doubt that today’s workers who are extending their professional lives in the hope of receive full retirement pension. Although early retirement is an alternative that workers who have contributed for at least 15 years can request, many decide not to do so because it implies a reduction in the monthly payments of their pensions.

By law, some reducing coefficients are applied that penalize those who wish to retire voluntarily, but whose agreement does not contemplate it. In other words, those who retire early in 2023 should take into account that the amount will decrease between 21% and 3.26%, depending on whether it is advanced 24 months or one month. This is established in the latest pension reform, approved at the end of 2021, and which came into force at the beginning of 2022.