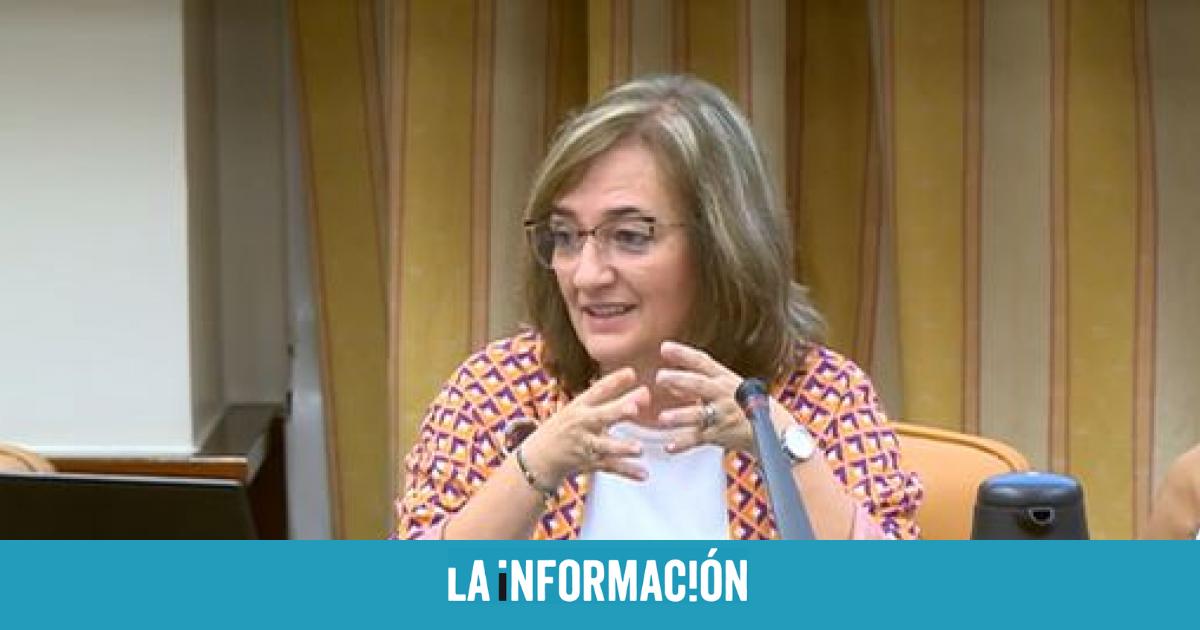 The Independent Authority for Fiscal Responsibility (AIReF) proposes replace current tax rules by spending paths for the entire legislature, which each government would have to propose at the beginning and, once endorsed by Parliament and Brussels, comply with over the four years. The AIReF has published this Friday its proposal to reform the European fiscal rules, which are subject to review, a few weeks before the European Commission itself presents its proposal and assures that it has been well received in Brussels.

Contrary to the current system, his proposal provides specific pathways by country -instead of the same thresholds for all-, a temporary reserve based on the legislature -instead of in years- and places the evolution of the debt in the medium term -instead of the deficit- at the center. In short, AIReF’s proposal tackles some of what it considers to be the main current rules issuesincluding its temporary nature, which would replace annual objectives with a legislative fiscal trajectory.

With this system, each Government, at the beginning of its mandate, would define a fiscal policy path -within a basic framework established at European level- for the entire legislature, which would be submitted to Parliament itself and to the approval of Brussels and which would pass to be binding on that Executive.

This path of fiscal policy would not revolve around a specific deficit target, as is currently the case, but rather a “debt anchor” or feasible target for debt evolution based on the starting situation, the trend and how much could be corrected if measures are taken in accordance to the historical path. Once this four-year debt “anchor” or target has been established (duration of the legislature), and taking into account the projection of the country’s primary deficit, the incoming government would adopt a primary spending limit commitment for each year of the legislature. that would allow reaching that debt anchor.

This spending limit would be expressed in millions of euros and would be distributed among the different subsectors of the Administration, with specific limits for each year. This system would, like the current one, have the possibility of resorting to an “escape clause” – which could be similar to the current one, although with greater obligation to accompany it with a path of rebalancing – and of modification, for example if there is a change of government or exceptional economic situations arise.

As far as control is concerned, each year it would be necessary to evaluate whether the proposed spending limit and, in the event of a “serious error”, it would be the European Commission that would assume supervision to ensure a return to the path set by the government itself. Otherwise, this supervision would correspond to the national tax authorities. AIReF considers that, with this system, the fiscal stability design initiative is transferred from Brussels to the Government of each country, which in its opinion transparent the process and would facilitate compliance.