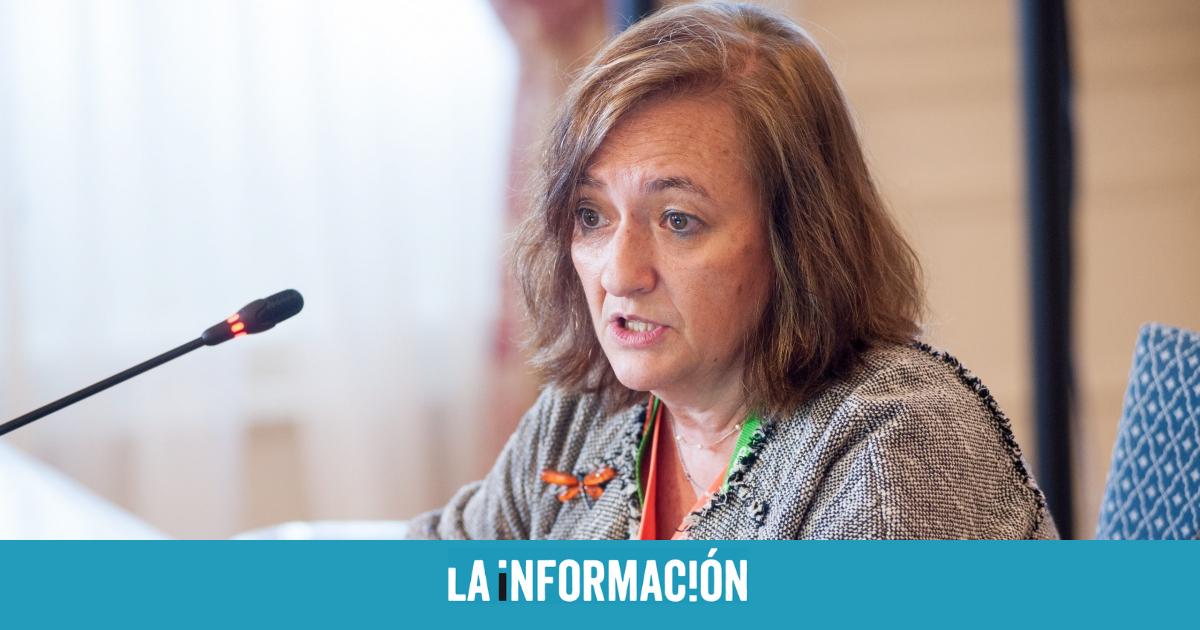 The Independent Authority for Fiscal Responsibility (AIReF) has insisted this Tuesday on the lack of realism that it appreciates in the forecasts of income and expenses that include the General Budgets for the State of 2023, sent by the Government to Brussels. those projections condition the path of consolidation planned for Spainso that the supervisory body warns that the debt and the public deficit could entrench at least until 2026 if the extraordinary measures announced by the Government are extended -and which for the moment will remain in force until December 31-.

With regard to economic activity, the Tax Authority forecasts that the economy it stagnates in the third quarter “around zero” and falls between October and December. The director of the Macroeconomic Analysis division, Esther Gordo, explained that the contraction will be motivated by the aggravated situation in Europe due to the war. Gordo has warned that price tensions are spreading to all the components of the IPC (in fact, 70% are already registering increases of 4%).

The president of AIReF, Craistina Herrero, has thus warned that Downside risks prevail in real growth and upward risks in inflation, which is highly conditioned by the extension of the measures. Taking into account the context, the Fiscal Authority estimates that the public deficit will close next year at 3.3% as long as the aforementioned measures are not extended to deal with the consequences of the energy crisis, the rise in prices and the war in Ukraine. In the event that these measures are extended, the Public Administrations would maintain their imbalance at the 4.6% at which they are expected to close this year.

With regard to the autonomous communities, the agency expects that they will close much better than the Government calculates, registering the majority “surplus” or balance in their accounts. This will be so thanks to a “very positive” evolution of the autonomous financing system and despite the “tendency to consolidate the increase in spending”.

If the additional measures are not extended, AIReF calculates that public debt will close next year at 111.4% of GDP, and then drop to 109.4% in 2024, 108.8% in 2025 and 108. 8% already in 2026. Which implies that it will still remain well above 100%. Brussels maintains fiscal rules (which force countries to stick to deficit and debt targets) suspended until 2024 as a result of the geopolitical situation and tensions in the energy field.

During its appearance, last week, in the Budget Commission of the Congress of Deputies, AIReF already questioned the forecasts that the Government contained in the 2023 accounts and described the revenue estimates for this year as unrealistic. The agency lowered the forecast growth for the next financial year to 1.5%, compared to the 2.1% contemplated in the macroeconomic table drawn up by the Government. In addition, the president of AIReF, Cristina Herrero, regretted that the recently approved accounts did not include the measures planned to alleviate the effects of inflation and warned that, without other actions, inflation could exceed 5% next year.