Airef calculates that the Spanish economy grew by 5.3% in 2022 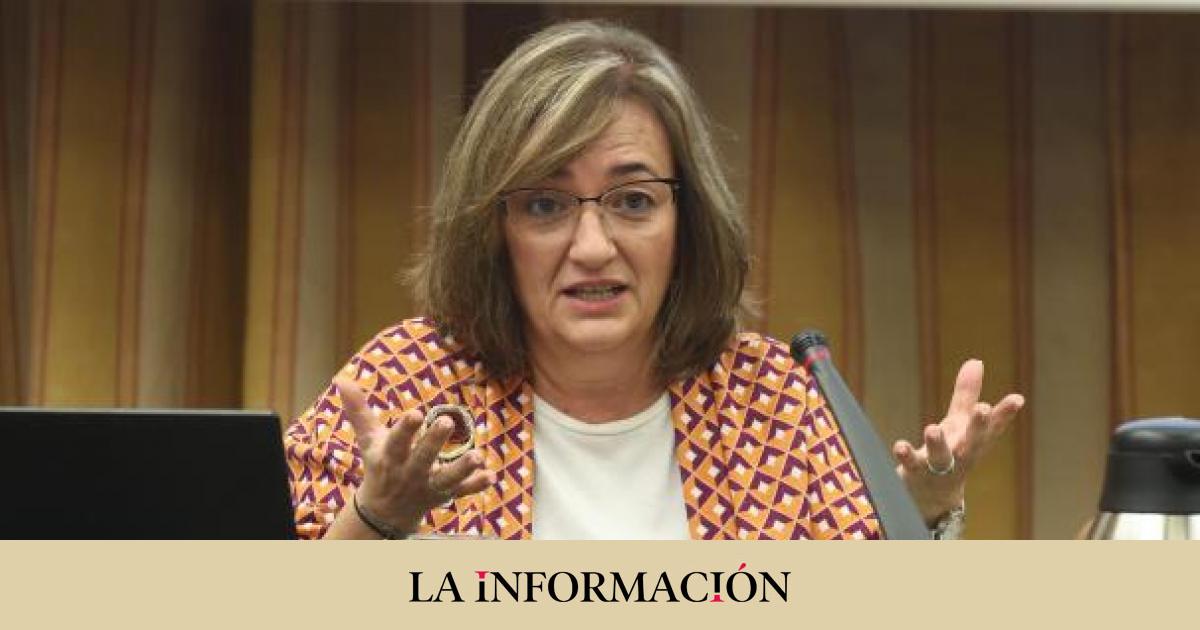 The Independent Authority for Fiscal Responsibility (AIReF) calculates that the Spanish economy grew 5.3% in 2022nine tenths more than initially expected and in line with the Government’s estimate, which points to an increase of more than 5%.

AIReF has published on Monday the update of its economic forecasts, which indicate that the public deficit would close 2022 at 4.5% of GDPtwo tenths more than what was recorded in their latest estimates, but below the target of 5% of GDP set by the Government.

AIReF attributes the improvement in its economic growth forecast for 2022 -the advanced data will be released on January 27- to the incorporation of the latest national accounting data, which suggest further growth in the fourth quarter. For 2023, AIReF expects economic growth of 1.6%, one tenth more than in its previous forecast, given the contenting the prices of energy raw materials and a better-than-expected end to 2022. The Government estimates that the economy will grow by 2.1%.

Despite the containment of energy prices, the Authority has revised upwards its inflation forecast for 2023, up to 4.2%, since there are elements that “seem to point” to a greater persistence of this episode. With regard to the public deficit, AIReF has raised its estimate for 2022 by two tenths, up to 4.5% of GDP, given the worst performance in the final part of the year.

The impact is concentrated in the Central Administration -which will close 2022 with a deficit of 3.1% of GDPone tenth more than indicated in the last estimate – due to the cost of the latest measures adopted by the Government and the autonomous communities – they will accumulate a deficit of 1.1% of GDP – due to the higher forecast of spending. The Social Security deficit will stand at 0.5% of GDPwhile local entities will achieve a surplus of 0.2% of GDP.