A woman steals a million euro scratch card from her cousin 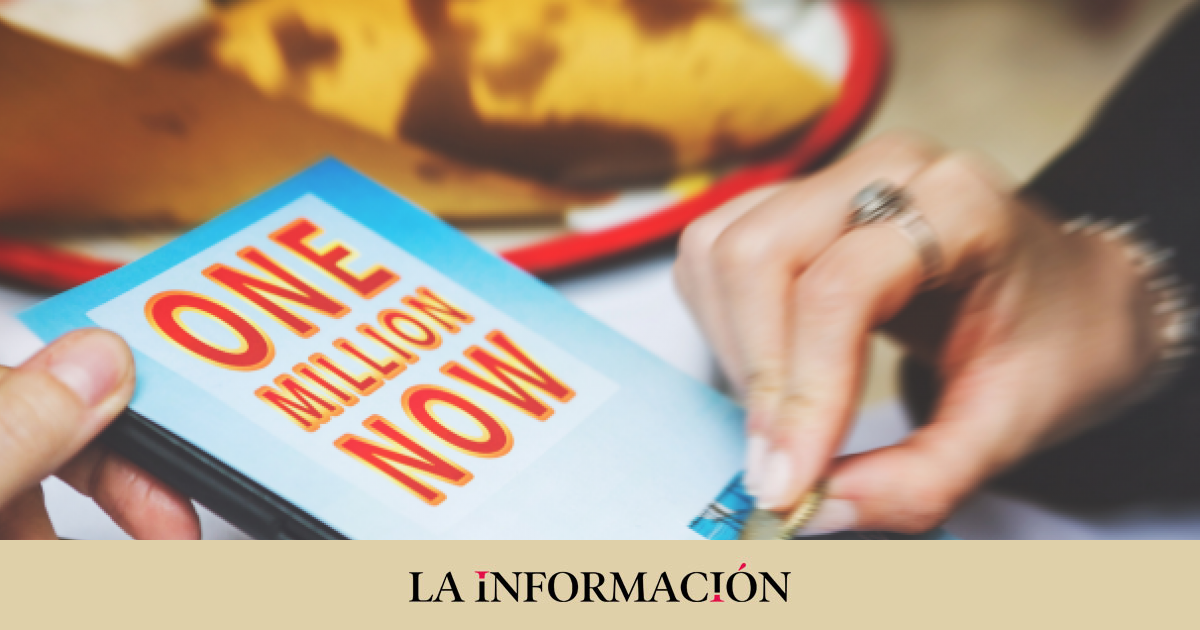 An American woman has pleaded guilty to grab a lottery prize that his cousin had won, which would have brought him half a million dollars, according to a statement from the New York County of Nassau Prosecutor’s Office released this Friday.

The defendant, identified as Iris Amador and originally from the state of Texas, could be sentenced to between 16 months and four years in prison. The Prosecutor’s Office indicated that the victim won a million dollars with a scratch card in October 2020 and asked his cousin to collect the prize for him, which after taxes amounted to $537,000because he wanted to remain anonymous.

In addition, the victim had promised to give her cousin $50,000 in exchange for doing him that favor. The defendant accepted the deal, but instead of delivering the money to the victim, told him that in reality the prize had not been a million dollarsbut 20,000, but after taxes it had remained at 13,436 dollars.

Not convinced by his cousin’s arguments, the victim did an internet search and found a statement from the New York State Lottery Administration announcing that her cousin had claimed the prize and received the $537,440 to which she was entitled. In New York it is mandatory to make public the name of the winners of the lottery games. After unsuccessfully trying to get her cousin to return the money she had earned on her card, the victim reported what happened.

“When the victim initially reported that her cousin had stolen her $1 million Scratch-Off ticket, it seemed crazy that a relative could be so trickysaid the detective john nagle of the Glen Cove (New York) Police Department, where the investigation took place. The County Prosecutor’s Office added that last May the confiscation of the money that the defendant accumulated in her bank account was ordered, the sum of which amounted to $317,857, which was delivered to her rightful owner.