A man who had to close his bar and requested unemployment is released from a debt of almost €190,000 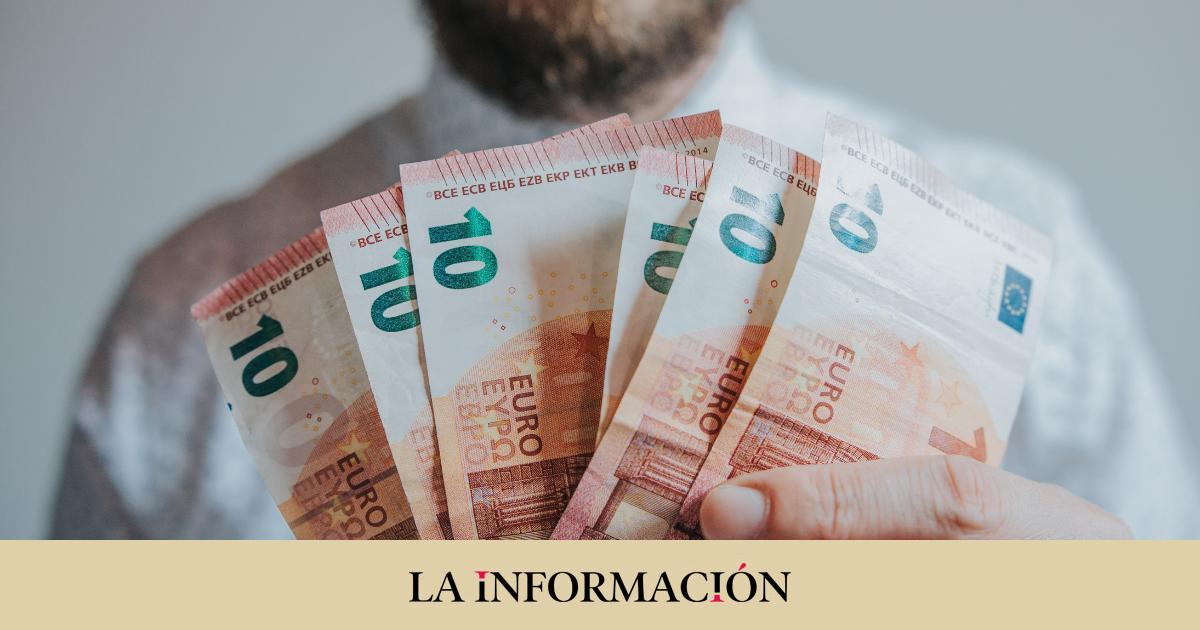 Since last year, the Official State Gazette (BOE) has collected the bankruptcy law reforma rule that affects both individuals and legal entities in a situation of economic difficulties. In this sense, they have introduced news for citizens in relation to the Second Chance Law. This process allows both individuals and the self-employed to get rid of outstanding debts and start a life without debts.

Among the novelties, it stands out that The out-of-court payment agreement is no longer mandatory (AEP), therefore this represents a notable improvement in the terms to obtain debt forgiveness. In addition, the cases will not exceed the year from the pre-contest to the final exoneration, as stated on August 25 in the Congress of Deputies.

On the other hand, the regulations are changed by which the forgiveness of public debts was prohibited and now the payment exemption of 10,000 euros to each public administration, leaving the remaining amount subject to a payment plan. This is precisely what has benefited a man from Albacete, who in 2019 he had to close his bar and began to receive unemployment benefits.

This is how he got rid of the outstanding debt

This resident of Albacete has achieved win the battle against the Public Administration exonerating 190,000 euros of debts, including public debts. The decrease in the turnover of his business was the trigger for his situation. He made these financial commitments after closing his business in 2019 and applying for some additional loans to compensate all his workers and suppliers for this reason. The affected person went on to receive an unemployment subsidy and the difference in income received significantly affected their solvency capacity.

All this, along with certain irregularities with Social Security, meant more than 200,000 euros to owe. “The bankruptcy reform is clear with regard to public law debts. It has a privileged consideration, but not all of it, and may be included in the request for exoneration of debts“, says the lawyer of the Debt Assistance Association, Fran Bautista.

After not accepting the initial request, the appeal presented before the Provincial Court, has forced the modification of the sentenceFinally, the foundations of the Second Chance Law have been correctly applied, they point out from the association. After communicate the insolvency of the affected party and with the suspension of all payments, a second step begins to request a consecutive bankruptcy in the courts of Albacete, including the debt with TGSS.

Finally, he has been granted the exoneration of 189,043.89 euros which he definitely had to. It will only have to compensate the “non-exemptible” part of this public debt, which has been agreed in 60 installments of 253 euros eachwhich translates into a total of 15,180 euros.

Requirements to benefit from the Second Chance Law

It is a mechanism that must not violate the rights of creditors, but it must also take care of them, which is why not all people can access it. In the first place, it is important to emphasize that not everyone can use this instrument, but rather it is limited to people who meet all the established requirements previously.

Interested parties must certify that they lack sufficient assets to be able to meet the payment of debtswhich cannot exceed five million euros in any of the cases, and must be able to prove that they acquired the debts acting in good faith, that is, with all the intentions of facing your payment. Additionally, they cannot have availed themselves of it in the ten years prior to her new application.